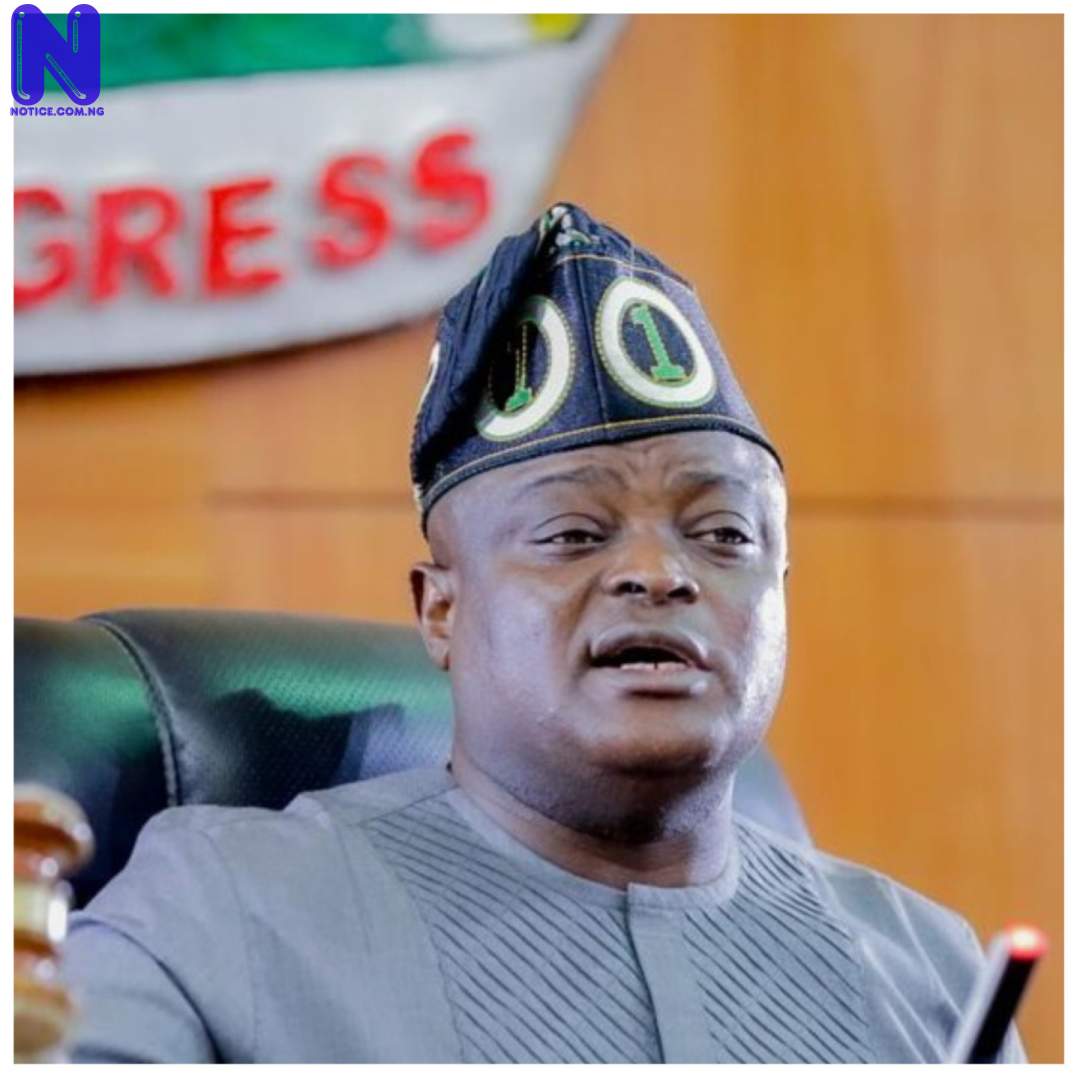 Lagos State House of Assembly on Monday adopted recommendations of its Committee on Health Services for the upgrade of some general hospitals to tertiary health institutions.

Lagos Speaker, Hon. Mudashiru Obasa said secondary health centres like the ones in Badagry and Ikorodu, established in the 1950s, should benefit.

The House resolution followed deliberation on a report submitted by the Chairman, Committee on Health Services, Hon. Olusola Sokunle.

The lawmaker said members went on a fact-finding mission to the general hospitals across the State to know the suitable ones that could be elevated to tertiary institutions.

Sokunle said the advancement would reduce the pressure on the Lagos State University Teaching Hospital (LASUTH). Five hospitals may benefit from the legislation.

The committee also recommends the establishment of renal and neurological departments in the remodeled hospitals.

Chief Whip, Hon. Mojisola Meirada (Apapa 1) made a case for the establishment of renal departments to reduce the pressure on the Gbagada trauma facility.

After different contributions, Obasa called for synergy among general hospitals as well as public enlightenment to make PHCs more functional.

The Speaker advocated effective data collation in order to determine if a Renal Specialist Hospital should be established in Lagos.