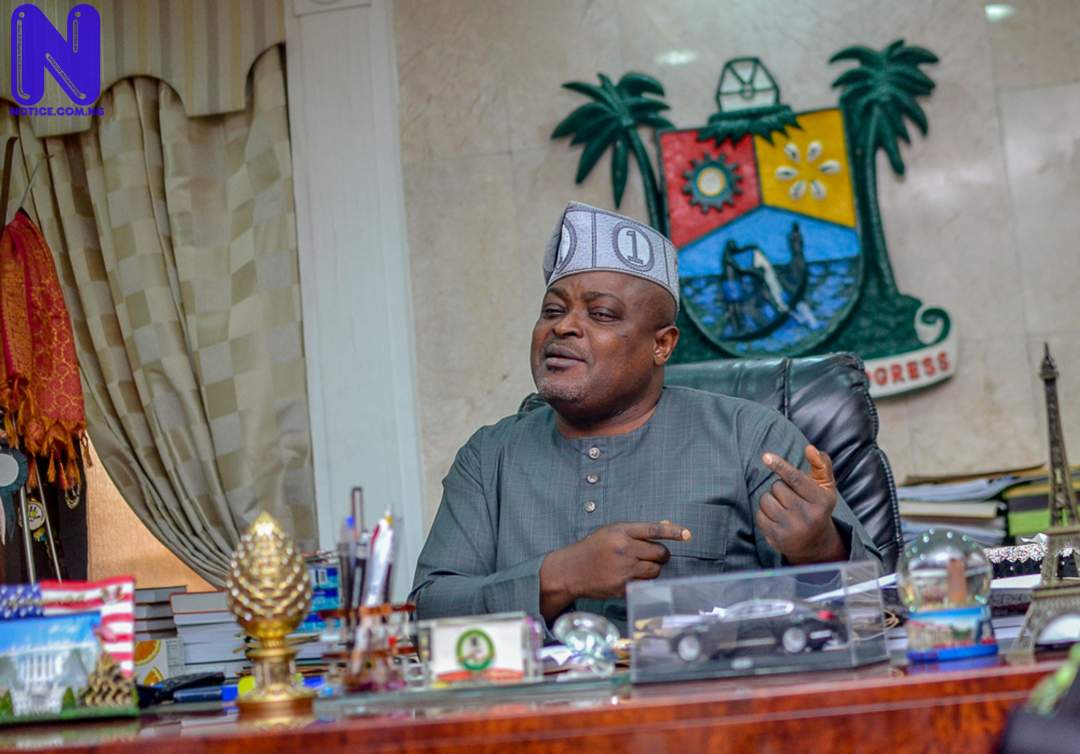 Lagos State House of Assembly on Tuesday listed poverty, insecurity and devolution of power as major issues that must be addressed.

The House charged the Federal Government to urgently solve the challenge of poverty in Nigeria.

The Assembly also urged the National Assembly to deliberate on the calls by citizens for fiscal federalism and devolution of power.

DO YOU KNOW >>> Igbos inaugurate Biafra House in US, give reasons

The Speaker, Mudashiru Obasa, who presided over the plenary, noted that the country had enjoyed relative unity since Independence.

Obasa, a lawmaker representing Agege, lamented that peace and unity had, over time, been affected by different challenges.

“We call on the federal government to work on eradicating poverty, insecurity and do what would make the people live happily.

“I also urge the National Assembly to put more efforts on devolution of power and fiscal federalism so that Nigeria would be better”, he said.

The Lagos legislature observed a minute silence in honour of the nation’s founding fathers and martyrs.

However, the House read for the third time and passed the bill for a law to establish human organs, tissue harvesting and transplantation agency.