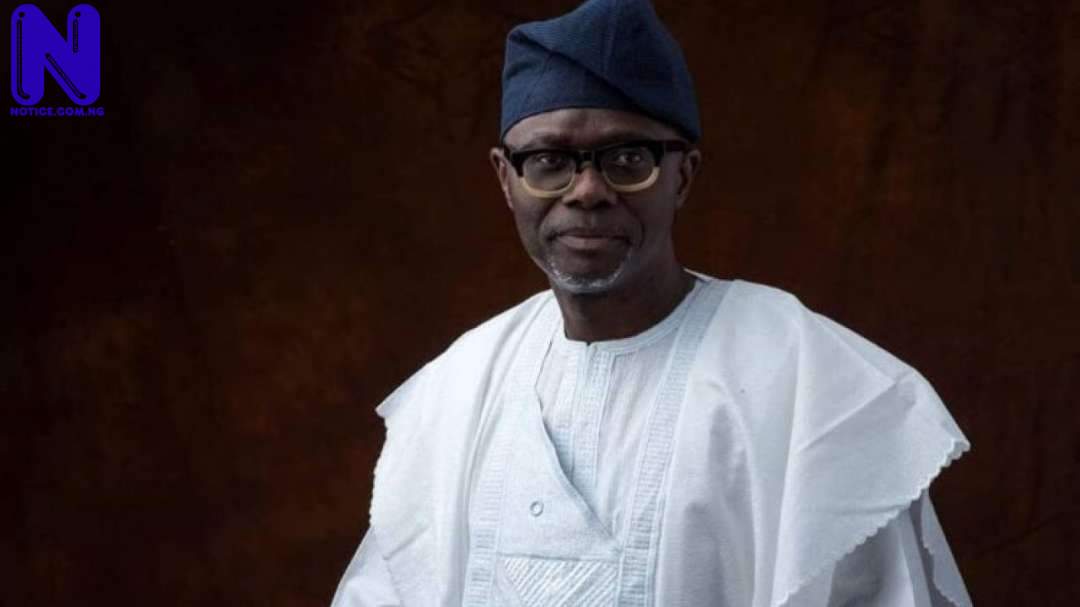 The Lagos State House of Assembly has directed Gov. Babajide Sanwo-Olu to fully enforce relevant environmental laws against indiscriminate dumping of refuse in the state.

The House made the resolution following a motion moved by the Majority Leader, Sanai Agunbiade, representing Ikorodu I, on Monday.

NAN reports that the House frowned at a situation where Lagosians dump refuse in drainages and road medians, causing flooding and destruction of roads.

Agunbiade said: “We noted the effort of the state government towards taking the challenges and the campaign against indiscriminate refuse.

“Funds that could have been channelled to other meaningful sectors had been used to clear refuse in the state.

“We also want to urge Lagos residents to desist from dumping refuse across the state to ensure healthier living in the state.

“This is because refuse dumping have always been cleared by the state government and the Private Sector Participation (PSP).

“in spite of that, some unscrupulous individuals have continued to dump refuse; so as deterrence, arrest and sanction will be achieved.

“The combined effect of Sections 115 Part 4 and 126 Part 5 of the environmental laws prohibits dumping of refuse at indiscriminate places.”

The House agreed that offenders be given community service sentence directed at refuse clearing within the locality of the offence.

The Speaker, Mudashiru Obasa, urged the governor to direct the Ministry of Environment to take an immediate action.

Obasa asked the Clerk of the House, Azeez Sanni, to write the Sanwo-Olu on the resolution of the House.