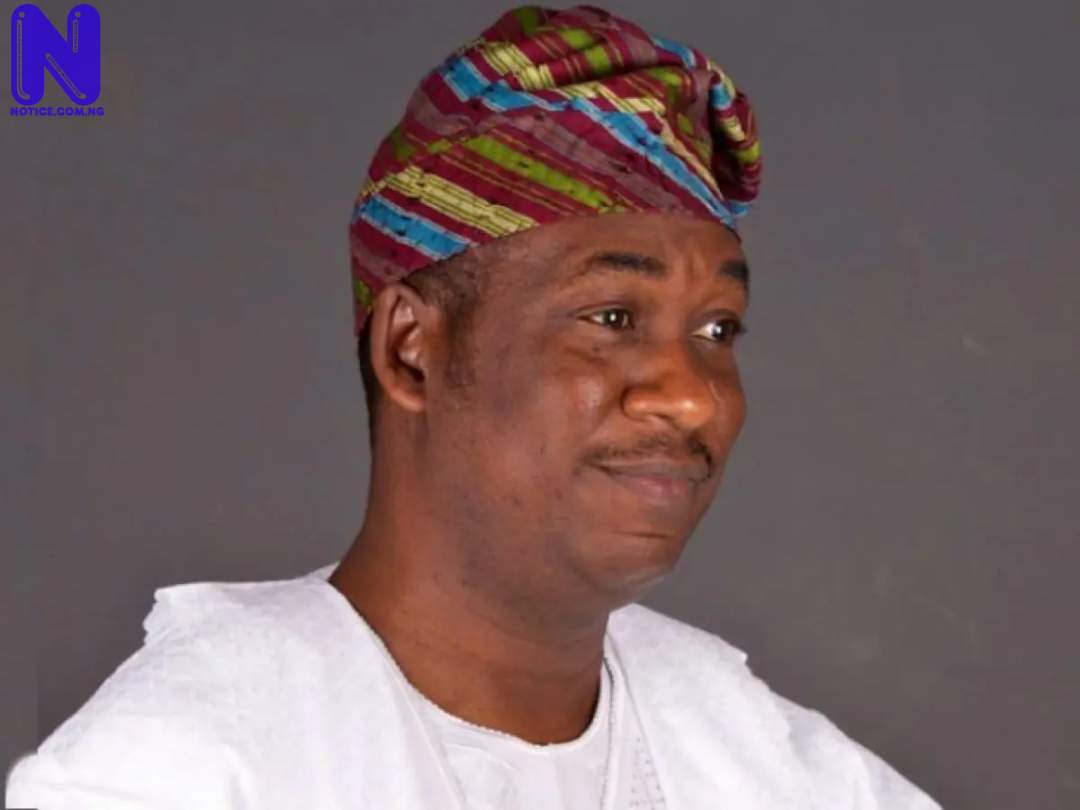 Lagos State Deputy Governor, Obafemi Hamzat, has announced that the construction of Fourth Mainland Bridge will start in the first quarter of 2021.

He disclosed this on Tuesday during ‘Covinspiration’, an online session marking the one year anniversary of the Governor Babajide Sanwo-Olu government.

He noted that on completion, the bridge would break gridlock and ease transportation in Lagos.

“The project is key for our administration and we flagged the construction of regional roads within VGC two days ago, the project has been awarded to Hi-Tech Company. First Quarter of next year (2021), we will be able to start the 4th Mainland Bridge,” he stated.

Hamzat said the regional road for the Fourth Mainland Bridge will break traffic away from the Lekki-Epe Expressway and increase the viability of the Bridge.

He expressed hope that by November or December, plans will have been concluded for work to begin.

Hazmat, an Engineer himself, confirmed that of the 32 Consortiums bidded, 9 have been shortlisted.

The deputy governor also disclosed that the government was looking for partnerships with private organisations on the project.

He added that work was progressing on the Lagos-Badagry Expressway to unlock the tourism potential in Badagry.

On traffic management, the deputy governor said that the administration had been able to reduce lockjam by 15 percent to 20 percent.

“In order to expand roads and give room for free vehicular movements, we have been able to remove some of the roundabouts which include Allen Roundabout, Ikotun Roundabout, Lekki, Abraham Adesanya Roundabouts are all gone”, he cited.

In April, a joint statement by the Governor’s Special Adviser on Works, Aramide Adeyoye, and the Director-General, Public-Private Partnerships (PPP), Ope George, listed the shortlisted bidders.