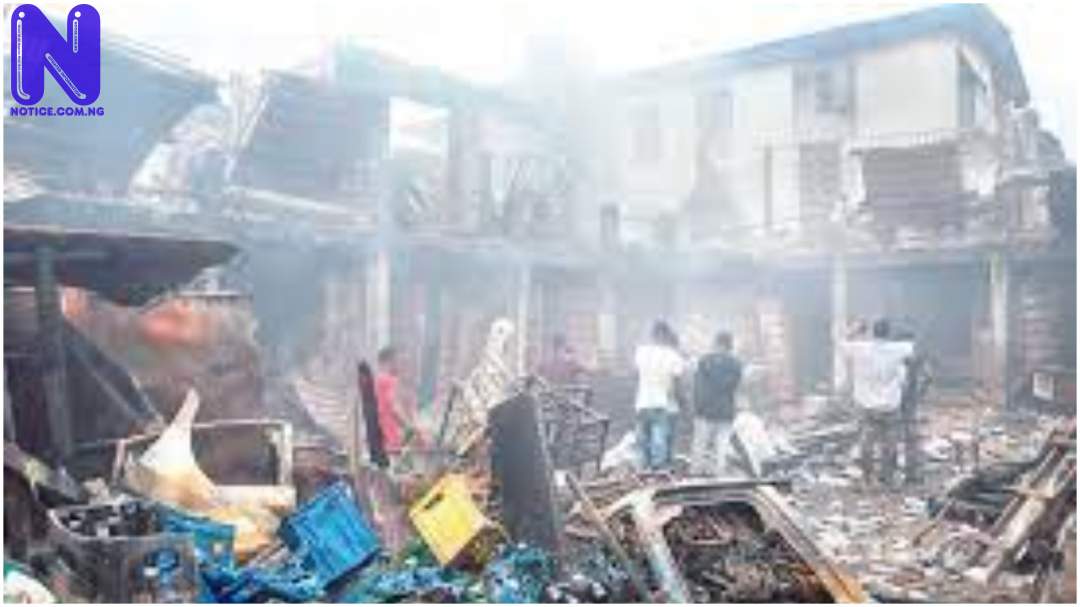 A Fire outbreak on Wednesday broke out at Ladipo market in Lagos destroying goods worth millions of naira.

Farinloye said a shop containing car accessories worth millions of naira was destroyed by the fire.

He explained that firefighters had a tough time putting out the fire as one of the shops had inflammable accessories.

Farinloye, in spite of that, noted that no one was trapped or died in the incident.