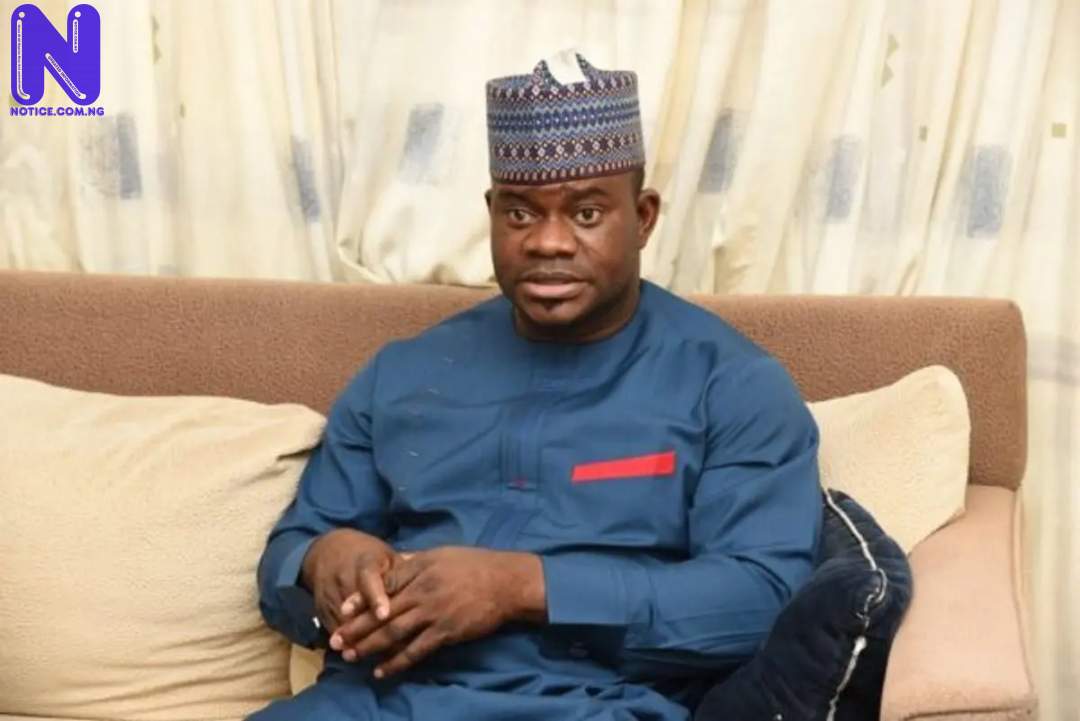 The Trade Union Congress (TUC) has appealed to the Kogi government to source for funds to pay its members their outstanding salaries and allowances.

Mr Ranti Ojo, the Chairman of the state chapter of TUC, made the appeal in Lokoja on Thursday while speaking at the 4th Triennial Delegates’ Conference of the congress.

“Aside the staggering arrears of salary, TUC members are grossly being owed leave bonus, annual increment and implementation of promotion, spanning over five years,” Ojo said.

As stated by him, the state government still owed members of TUC 30 per cent of August to December 2017 salaries and other arrears.

“There are other legitimate entitlements of workers that have remained outstanding over years. Leave bonus for instance has not been paid since the inception of Gov. Yahaya Bello-led administration.

“We hereby use this occasion to passionately appeal to the governor to make a difference in this regard by paying the entire arrears of leave bonus,” he said.

He, in spite of that, commended the state government for releasing N100 million for the payment of backlog of gratuities to workers.

The TUC Chairman expressed reservation over the mode of disbursement of the money by the state government, NAN reports.

“A situation where a worker whose gratuity supposed to be N7 million is given only N100, 000 makes a caricature of the payment.

“We hereby suggest that government should make the payment meaningful by paying fully and in batches to the beneficiaries, using the principle of First -in -First-out (FIFO).”