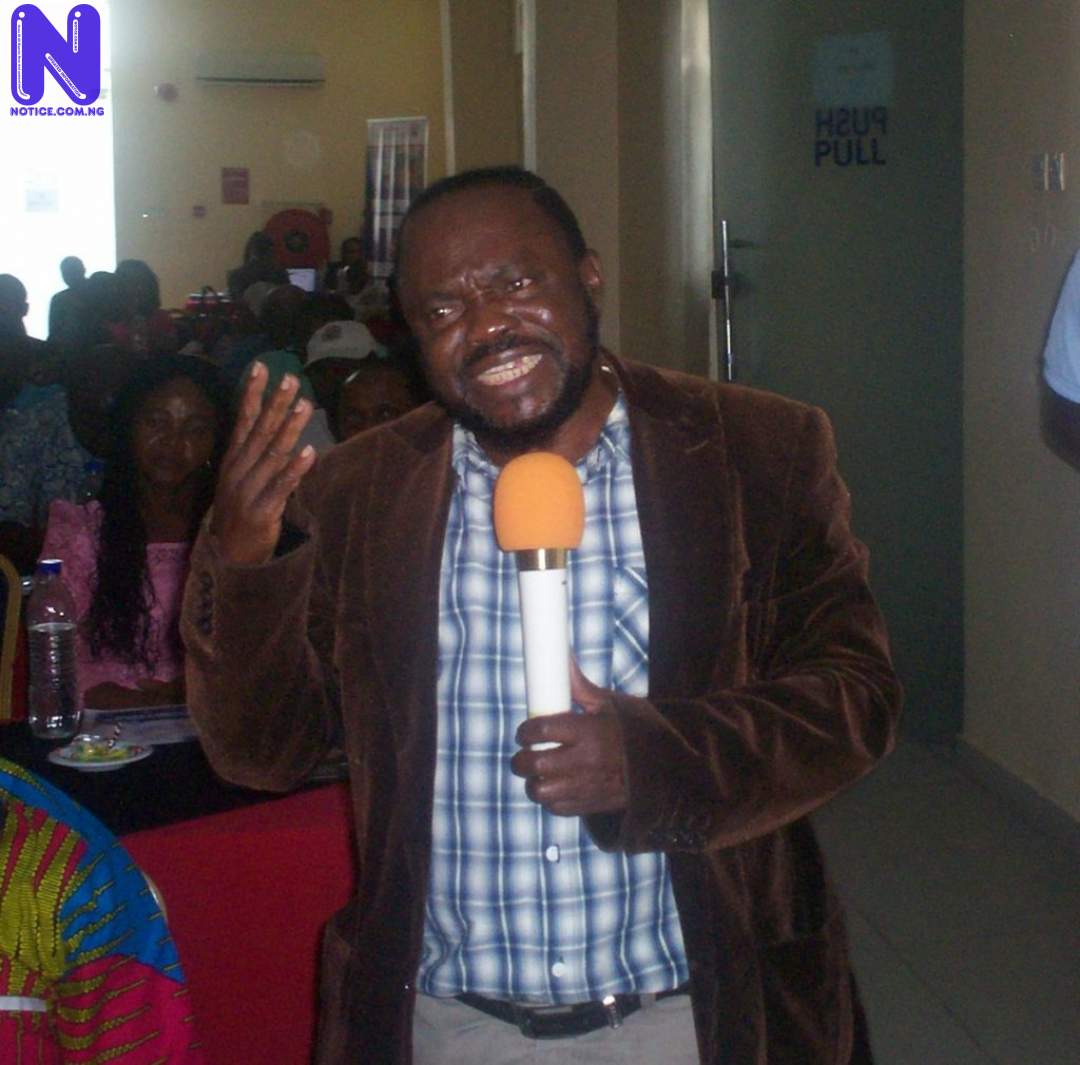 Ayodele Akele, a Ex-Lagos Chairman of the Nigeria Labour Congress (NLC), is dead.
Akele was National Conscience Party (NCP) General Secretary.
He passed away in America on Tuesday.
It was gathered that Akele suffered a stroke and was flown abroad for treatment.
NCP Chairman in Lagos, Fatai Ibu-Owo, told the News Agency of Nigeria (NAN) on Wednesday, that the party was devastated by the news of his death.
He described the deceased as a dogged fighter who fought for the rights of the less privileged and justice for the deprived.
Ibu-Owo said that Akele was a loyal apostle of the late Gani Fawehinmi and was an advocate of fairness and accountability.
“He was a great pillar of NCP as he did so much to add value to the progress of the party both at the state and national level.
“He never condoned cheating and he was a man nobody could compromise. We at NCP are saddened by the demise of this great party man, Akele will be sorely missed,” he said.
The party leader prayed to God to grant the deceased eternal rest and the family the fortitude to bear the loss.