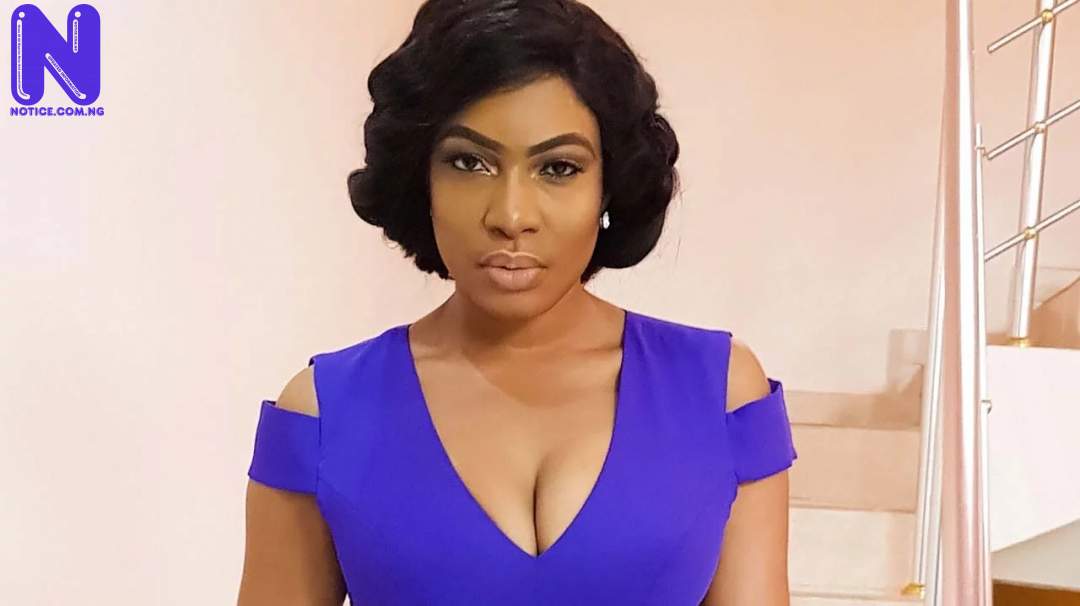 Popular Nollywood actress, Chika Ike has debunked rumours making waves on social media that she is about to become the 7th wife of Ned Nwoko.
The Nollywood star said she was not in a relationship with Regina Daniels Billionaire husband.
There had been a video making rounds on the internet alleging that Rita Daniels, mother of Nollywood actress, Regina Daniel warned Ike to stay away from Nwoko.
The video had further alleged that Nwoko and Ike were in a relationship before the Ex-married Regina.
Rita in a post via her Instagram account on Sunday debunked the allegation adding that the video was doctored.
However, Chika in a post on her Instagram story on Monday addressed the issue stating that she has no plans of becoming a 7th wife to anyone.
“I am not in any relationship with Ned Nwoko.
“No, I am not and I’m not about to be anyone’s 7th wife. Never!”
See picture below..