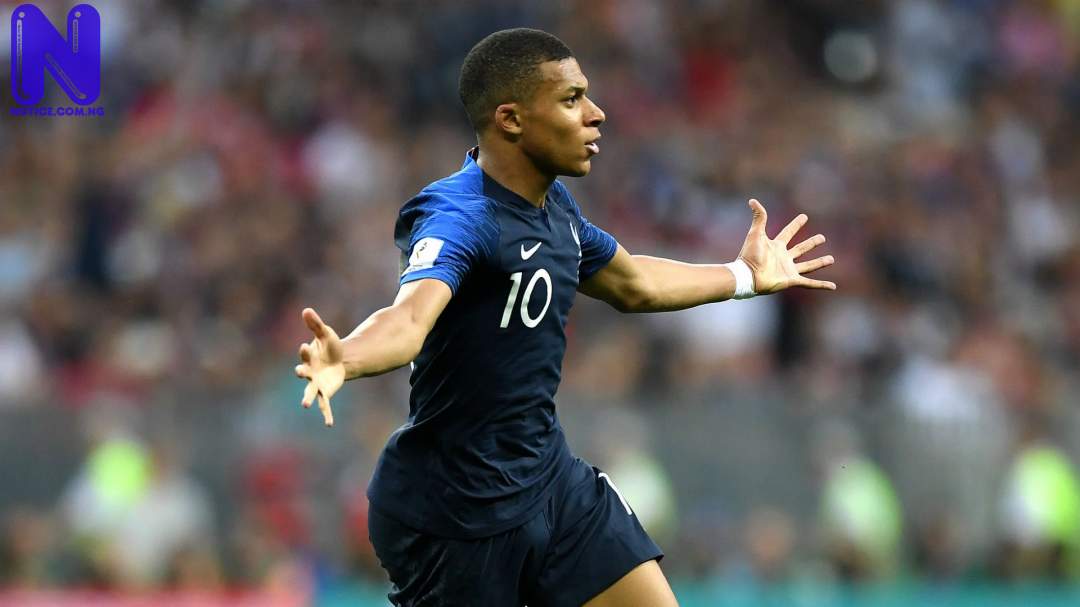 Paris Saint-Germain forward, Kylian Mbappe, has wished Manchester United striker, Edinson Cavani, the best of luck ahead of both sides’s UEFA Champions League group stage clash in Paris on Tuesday night.
The France international said he would try to beat Cavani and Man United in France.
Mbappe and Cavani were Ex-teammates at PSG before the Uruguay attacker left the Parc des Princes for Man United on transfer deadline day earlier this month.
Both players played alongside each other for three seasons at PSG but will be on opposite teams as the Ligue 1 champions host Ole Gunnar Solskjaer’s side.
Asked if it would feel weird facing his Ex-teammate, Cavani, Mbappe told TF1: “Not at all. He is in a different team now.
“I wish him the best. We’re going to play against him and try to beat him.”
Meanwhile, Cavani had said that he is prepared for an emotional return to PSG and said: “I’m going to experience an exceptional moment that nobody thought would happen. It will be an incredible thing, beautiful emotions.”