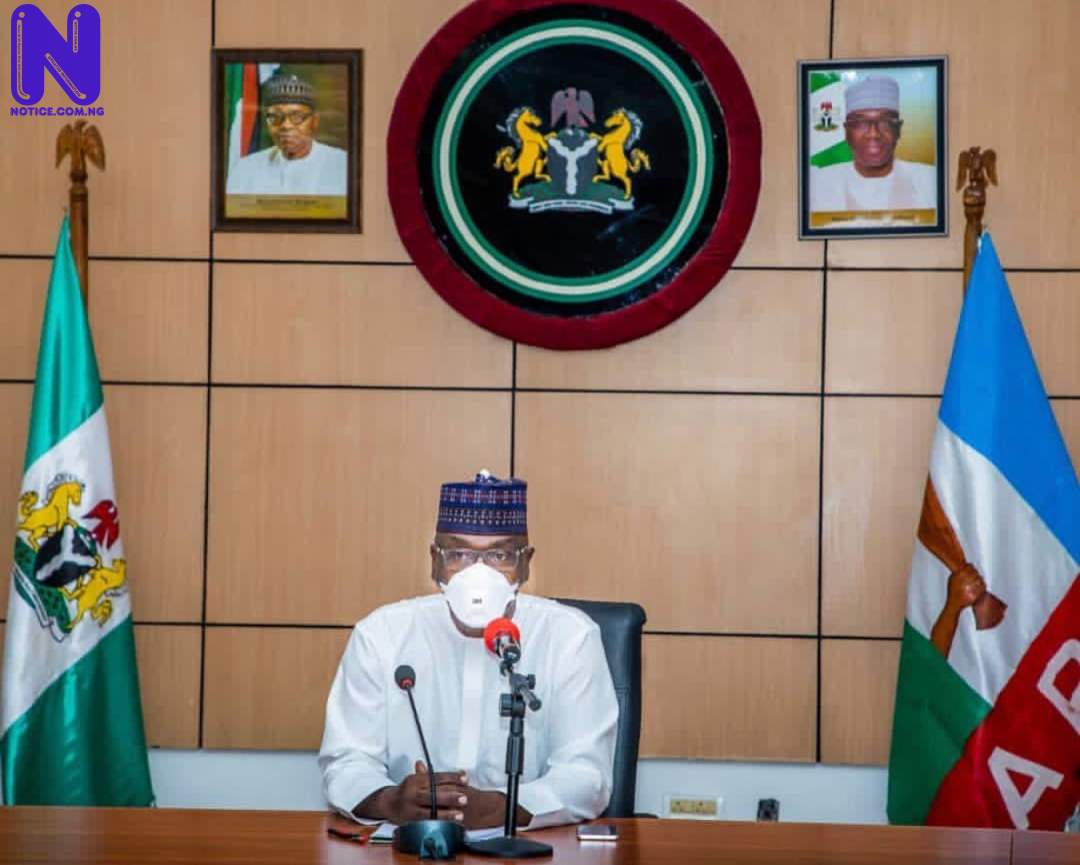 Two senior officials of the Saving One Million Lives Programme for Result (SOML-PforR) have been suspended by the Kwara State Government for allaged financial irregularities and inconsistencies in the handling of funds.

Their suspension, As stated by a statement by the state Ministry of Health, in Ilorin on Wednesday, is connected to alleged mismanagement of some N170m SOML-PforR's fund.

The statement said preliminary probe into the allegations, revealed " Some inconsistencies and that efforts to get the officials to offer satisfactory explanations and verifications were being deliberately frustrated."

It explained that the officials were suspended from the programme " To enhance uninterrupted investigation."

The statement urged the officials to co-operate with the inter ministerial investigative committee empanelled to look into the financial transactions of the SOML-PforR, between December 2019 and May 2021.

Signed by the Press Secretary of the Ministry, Falade Gbenga Tayo, the statement said the steps to sanitize the programme, were in line with the transparency and accountability drive of Governor Abdulrahman Abdulrazaq.