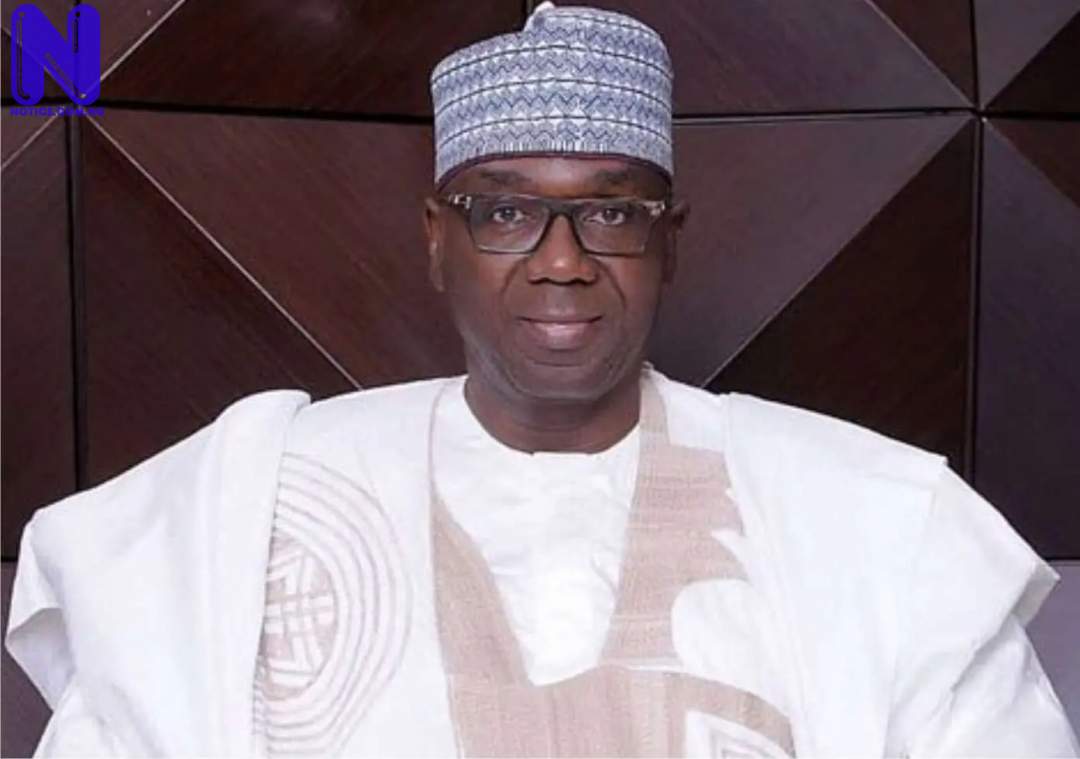 Late Kolo who died Tuesday morning after a brief illness, recently appeared before the Senate where he was cleared alongside other nominees including the chairman of the commission also from Kwara state.

Reports reaching Press said his corpse has been deposited at the University of Ilorin teaching hospital, UITH morgue.

Governor Abdulrahman Abdulrazaq, in a condolence message to Edu community and the APC family over the sudden death of Kolo, described him as a “loyal party man and a team player whose death is a great loss to his family, the people of Edu Local Government and the entire state.”

In a statement by his spokesman, Rafiu Ajakaye in Ilorin, the governor said “we are devastated by the death of Mr Kolo after recently falling ill. He was a staunch party man and a bridge builder who worked hard alongside other patriots for the success of the APC in the state.”