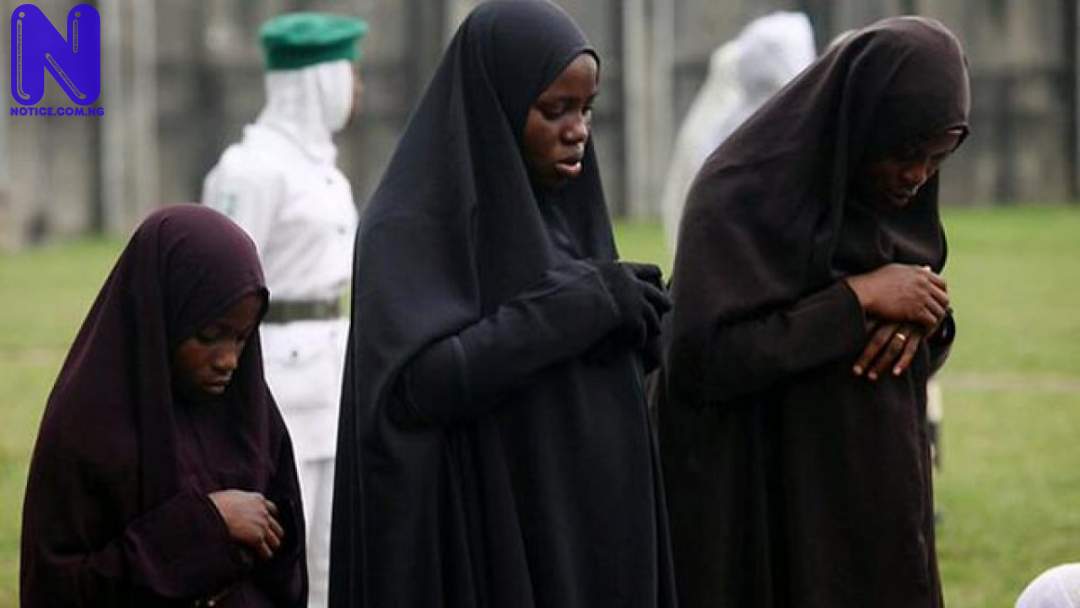 The Kwara State Government, on Thursday, set up a committee to resolve the ongoing agitation for Muslim female students attending public schools owned by other faiths to be allowed to wear hijab on top of their uniforms.
Muslim stakeholders had addressed a press conference on Wednesday where they called on the state government to prevail of the Ex-owner of the schools to allow female Muslim students wear hijab, claiming that since the state government had taken over the schools, the Ex-missionary owners cannot claim to have control on the schools that were being run with grants from the state government.
According to reports, this led the government to call for a meeting between religious leaders in the state, with a view to resolving the controversy.
A statement by the Chief Press Secretary to the State Deputy Governor, Modupe Joel, said the marathon meeting presided over by the Deputy Governor, Kayode Alabi, appealed to all the leaders to respect their differences, live in peace and love, and join hands to raise a generation of children who will see one another as compatriots.
According to Joel, the meeting also decided to set up a committee that will tackle the hijab question.
The statement read in part: “Members of the committee include the deputy governor (chairman), two thought leaders/statesmen from the two sides; three religious leaders from the two sides; Senator Suleiman Ajadi; Prince Sunday Fagbemi and Permanent Secretary of the Ministry of Justice.
“The meeting stressed the need for every side to keep the peace and constantly caution members of their communities to avoid any action or comments that may disturb public peace.”