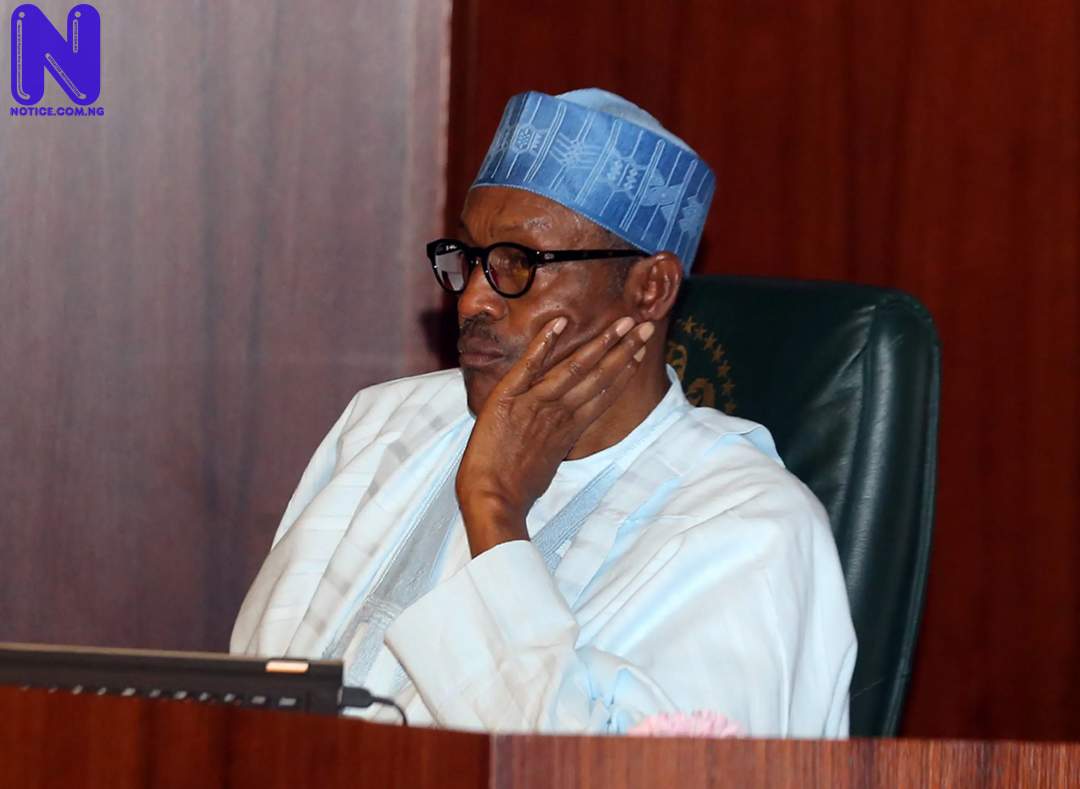 Some residents of Ilorin, the Kwara State capital, have expressed diverse views over the call for the resignation of President Mohammadu Buhari by Senator Enyinnaya Abaribe and the National Assembly’s position for the nation’s Service Chiefs to be sacked as a result of the insecurity in the country.

While some argued that the embattled Senator Abaribe, who is a surety to the fugitive IPOB leader, Nnamdi Kanu, has no moral ground to talk about state of the nation, others insisted that the service chiefs must go, and allow new hands to take over the high command of the security architecture of the country.

Some residents, who spoke to Press in Ilorin, described the clamour for Buhari’s resignation as an act of legislative rascality and uncalled for, just as others felt he had no capacity as president to contain the security situation in the country.

Professor Abdulrasheed Abiodun Adeoye, Department of the Performing Arts, University of Ilorin, said “the service chiefs must go, people are getting killed every day, this is terrible and sad indeed.

“President Mohammadu Buhari was democratically elected; telling him to resign is the height of legislative rascality.

“He, in spite of that, should do more and face the challenges of leadership,” Professor Adeoye declared.

In his reaction, a Ex-Special Adviser on Security Intelligence to Governor Abdulfatah Ahmed, Dr. Abdulsalam Ajanaku, said “the issue is not about sacking the service chiefs because they are experienced and trained officers.

“Training and retraining have become very crucial here because the Boko Haram insurgents are well-trained ex-servicemen in Iraq, Somalia, Libya among others, with superior weapons facing ill-equipped and poorly funded armed forces battling with inadequate personnel.”

He said aside poor motivation of Nigerian troops battling the insecurity question in the country, there is no sound formation provided for soldiers, strengthened human resources operations of those natives who know the difficult terrains of the trouble areas.

Dr Ajanaku traced the history of banditry or insurgency to the 1960s when Islamic fundamentalists influenced by illegal aliens infiltrated the northern part of the country now occupied by them.

in spite of that, from another argument by Barrister Abdullateef Abdulsalam, “everything on the issue is out of frustration because people are worried and concerned about the safety of lives and property.”

“Abaribe shot over the goal bar for his caustic call on Buhari to resign, because he is one of the sponsors of terrorism in Nigeria and wants to play to the gallery.”

“Operation Amatekun, the new security initiative of the South West states of the country, is a welcome development, which now shifts the issue of providing effective security to individual states to manage,” he noted.

On his party, Alhaji Abdulazeez Yinka Oniyangi, a gubernatorial candidate of the New Progressive Movement in the 2019 elections in Kwara state, said ” I support the National Assembly’s position asking for the sack of the service chiefs.

“They should have resigned a long time ago as there appears to be no end to the insurgency problem despite the efforts of the Federal government and reckless killings of Nigerian People in some parts of the country.’

Azeez called for a change of leadership in the security architecture as the present one had overstayed, just as he condemned the call for Buhari’s resignation, saying, “it is uncalled for.”

In his reaction also, Professor Abayomi Omotesho, Faculty of Agriculture, University of Ilorin, condemned the call for Buhari’s resignation, describing it as “ridiculous.”

He said, “the security architecture definitely requires refreshing, there is need to inject new ideas into the issue of security in Nigeria, more fundamentally, there is a need to address the root causes of insecurity.”

“The rapidly growing army of unemployed youth, corruption in every sphere, religiosity rather than the fear of God, control of our population and fight insurgency, armed banditry, kidnapping and other vices using intelligence-driven method,” Professor Omotesho declared.