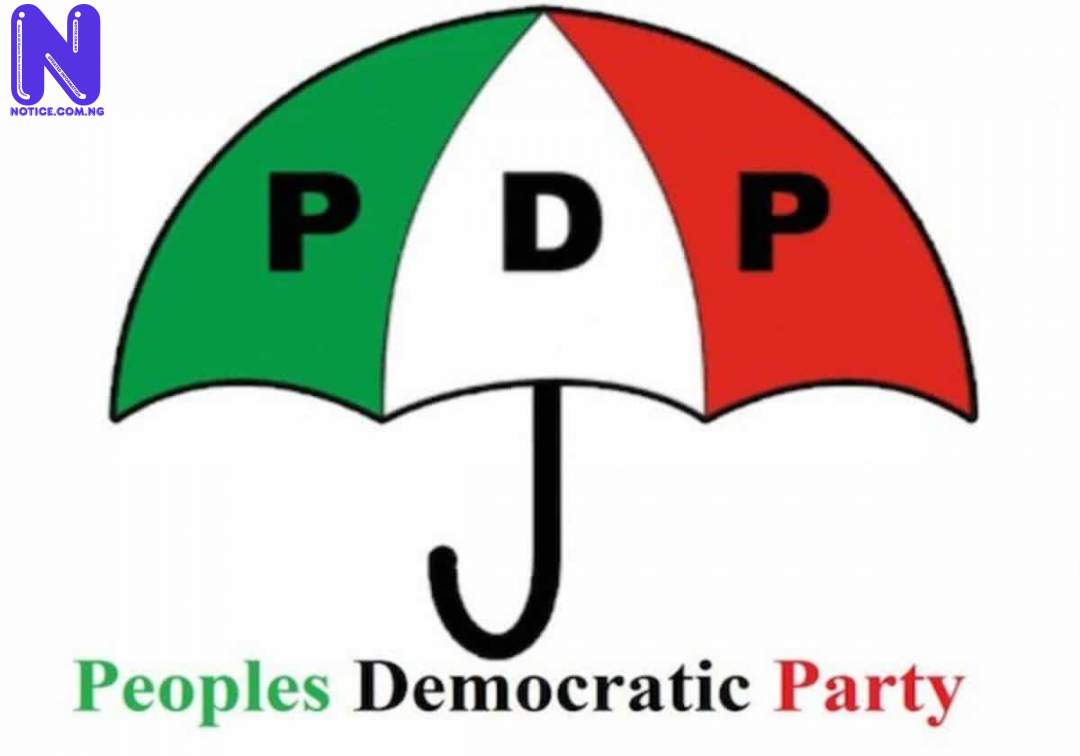 Barely few days to the lifting of ban on electioneering campaigns by political parties in the country, the Kwara State Peoples Democratic Party (PDP) has accused the state government of alleged plans to arrest opposition figures in the state.

In a strong statement in Ilorin on Thursday by the PDP

Publicity Secretary, Prince Tunji Moronfoye, warned of the consequences of such plans, particularly in this critical period of insecurity in the country generally.

The party disclosed that it has secured intelligence information that the Kwara State All Progressives Congress-led regime is planning to clamp down on notable opposition party figures in Kwara state within a few days.

He said, “The proposed diabolical plan is to come up with trumped up charges and insist that security agencies arrest and charge such opposition party members to court.”

The party called on well meaning Kwarans to impress upon the APC party regime not to heat up the polity with this ill-advised decision to clamp down on opposition party figures.

“The Kwara state APC regime should be reminded of the fragile security situation in the country as of today. Clamping down on opposition party members on trumped up charges could lead to the breakdown of law and order in the state.

In a swift response, the Special Adviser on Political Communication to the state governor, Bashir Adigun, said “This is another PDP propaganda, those who have not broken the law, should not be scared of arrest by the law enforcement agents.

“But the government will not stop the police from arresting those who have committed an offence,” he stated.