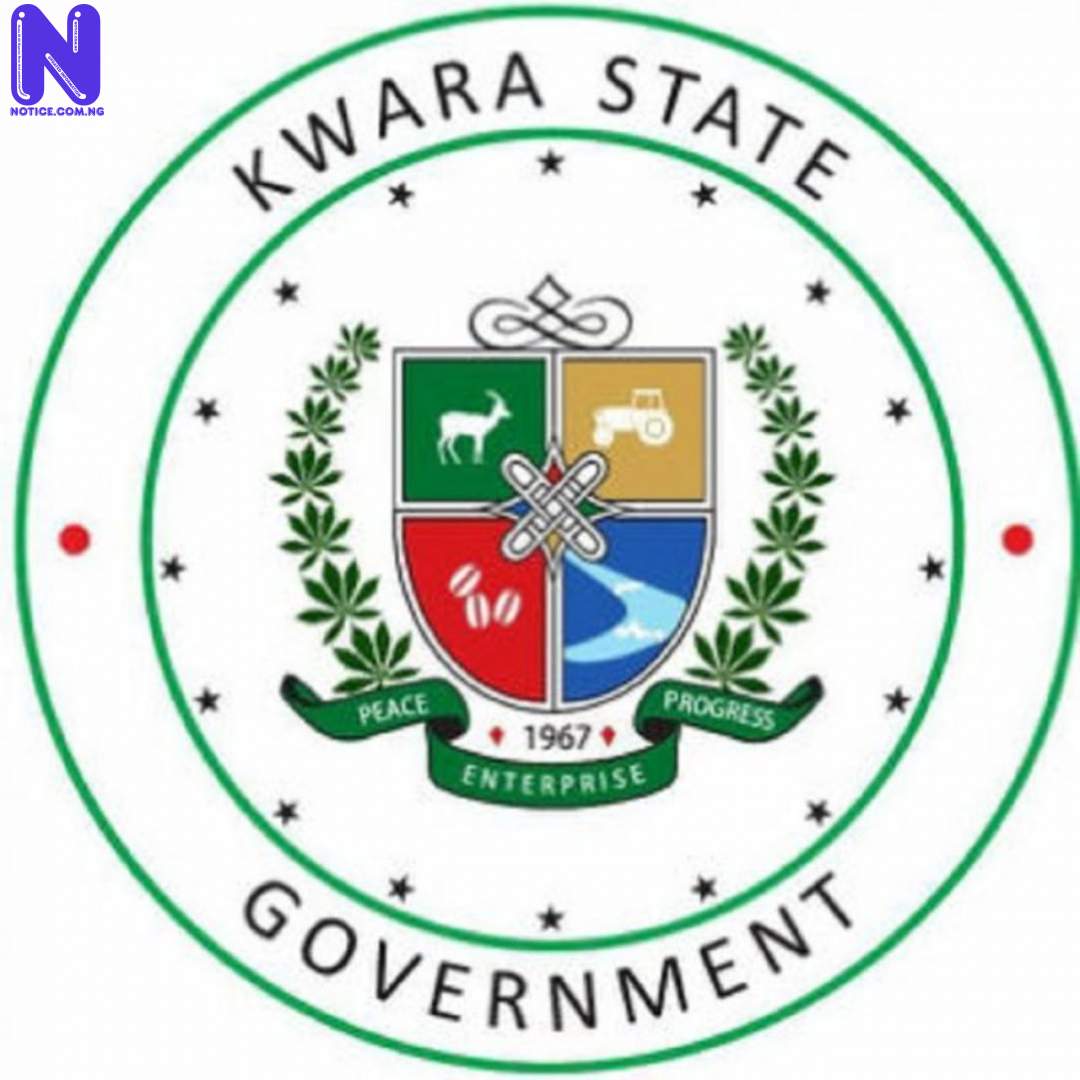 A residential building at Agba-Dam area of Ilorin, the Kwara State capital, was sealed on Thursday by the state government for practicing open defecation.

Press reports that this is in furtherance of the crusade against open defecation, described by the state government as a threat to environmental health.

Alhaji Sa’ad Ayinla Dan-Musa, General Manager of the Kwara State Environmental Protection Agency, KWEPA, gave the order after the concerned landlord failed to adhere to the notices previously issued him.

Addressing the tenants of the affected residential building, the Deputy Director, Environment, Mrs Adetotun Oluwumi Taiwo, Head of Waste and Sanitation Department of KWEPA, said, “the building is inhabitable for the occupants as there are no toilet facilities in place and it is detrimental to the health of everyone.

“We are here because, it is the duty of the state government to watch out for the health of the citizens and residents of the state,” a statement by the Press Secretary of the agency, Adejoke Adekunle stated.

The statement further disclosed that the landlord of the affected residential building does not have the interest of the tenants at heart, otherwise, he would have provided toilet facilities and a good soak-away system.

READ ALSO >>> 60-year-old, one other arrested for alleged housebreaking in Ilorin

The officials advised the tenants to look for standard toilet facilities in houses they may desire to rent before paying in the nearest future as open defecation remains one of the major ways by which diseases are spread.