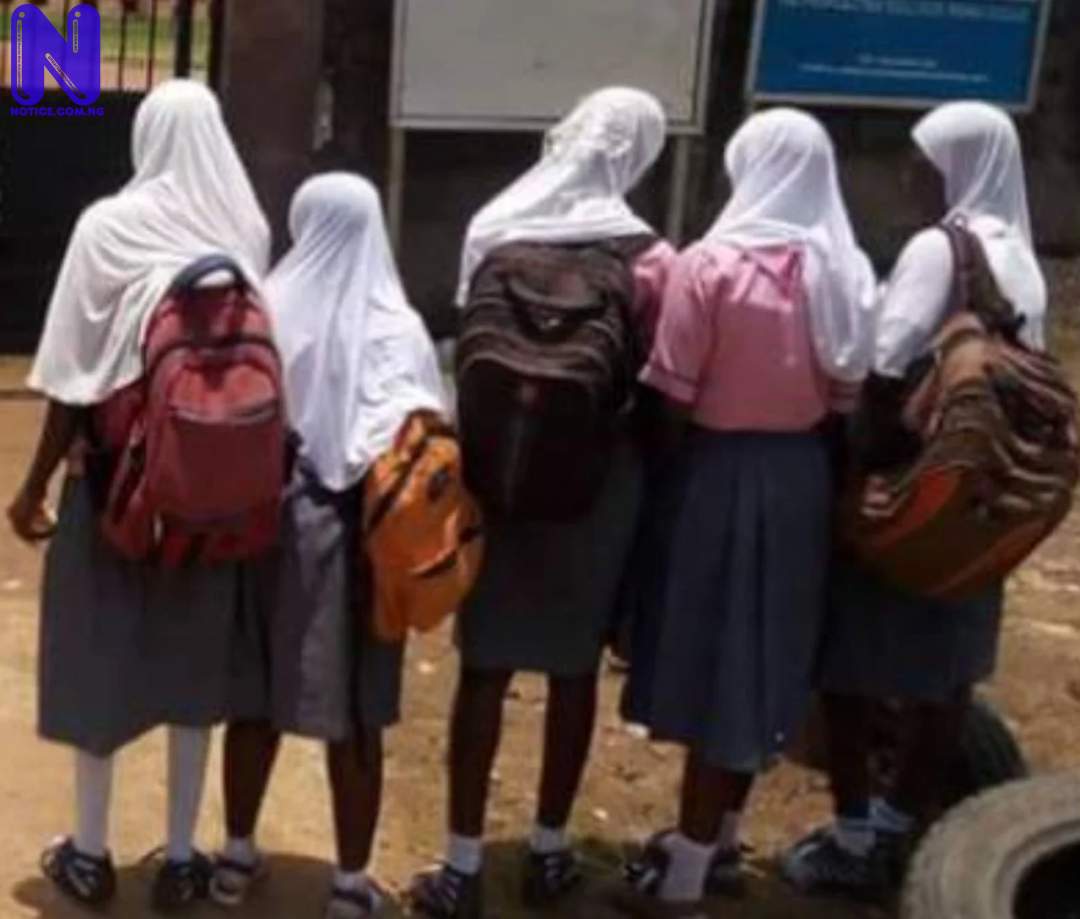 The Baptist Conference in Ilorin, on Thursday, warned that the blanket approval by the Kwara State Government on the use of hijab in public schools in the state, will lead to avalanche of reactions which end could not be predicted.
At a press conference in Ilorin, President, Kwara Baptist Conference, under the Nigeria Baptist Convention, Rev. Victor Dada, said “By this move, the state government is saying the Muslims’ purported rights are superior to the Christians.”
He said, Governor Abdulrahman Abdulrazaq was ill advised to take the decision in approving hijab for female students in government grant aided mission schools in the state.
The Baptist Conference, disclosed that “It has no fewer than 38 schools spread across Kwara state out of 316 public schools in the state.”
Dada, said “We request the return of all our schools back to us without further delay.”
The President, said that Kwara state or Federal government, cannot force hijab on their children in Christian mission schools.
” We shall not hesitate to use all legitimate means to protect our heritage. We will defend our faith and protect our property, Baptist family waits for further instructions,” he added.
Press recalls that, the hijab controversy had generated serious face off between the Muslims, state government and Christians in the state following the official approval granted by the state government on the wearing of hijab by female pupils and students of grant aided schools in the state.
The state Christian Association of Nigeria, CAN, in its reaction following the pronouncement of government’s position, asked its members to come out on March 8, 2021, next week to express their opposition to the approval by government on the hijab issue.
CAN also insisted on the return of mission grant aided schools to the Christian community in the state.