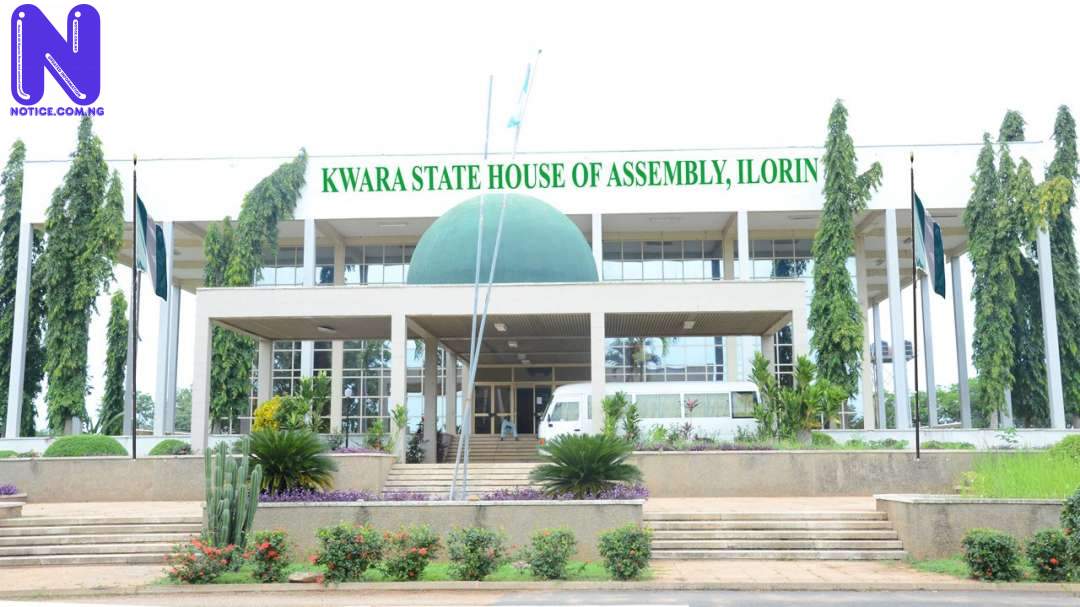 The Kwara State House of Assembly, on Tuesday, urged Governor Abdulrahman Abdulrazaq to forward a bill to the House stipulating the death sentence penalty for kidnappers in the State.

The House also urged the state government to empower the state Security Task Force with more personnel and vehicles to sustain their operations, particularly in the Oke-Ero axis in Kwara South Senatorial district to curtail criminal activities.

These were part of the resolution of the House on a matter of public importance on the “Need to Curb Kidnapping Activities in the State,” presented by Hon. Abolarin Ganiyu Gabriel.

Abolarin said kidnapping in Nigeria had become the most violent crime targeted at individuals and schools.

He referred to the kidnap case which occurred recently along Obbo-Ile-Aiyegunle-Eruku-Isapa axis of Kwara South in the state on Saturday, May 1st, 2021, during which the Kogi state Commissioner for Pension Board Commission was shot dead and another person was abducted same day.

Abolarin appreciated the prompt response of governor Abdulrazaq for deployment of the Anti-Crime squad across the state.

In another resolution, the House commended the governor for his commitment and transparency in the conduct of government business as displayed in the recent recruitment exercise for teachers in the state Universal Basic Education Board, SUBEB, and the state Teaching Service Commission, TESCOM.

It further urged the state government to sustain the tempo in subsequent recruitment exercises into the State civil service.