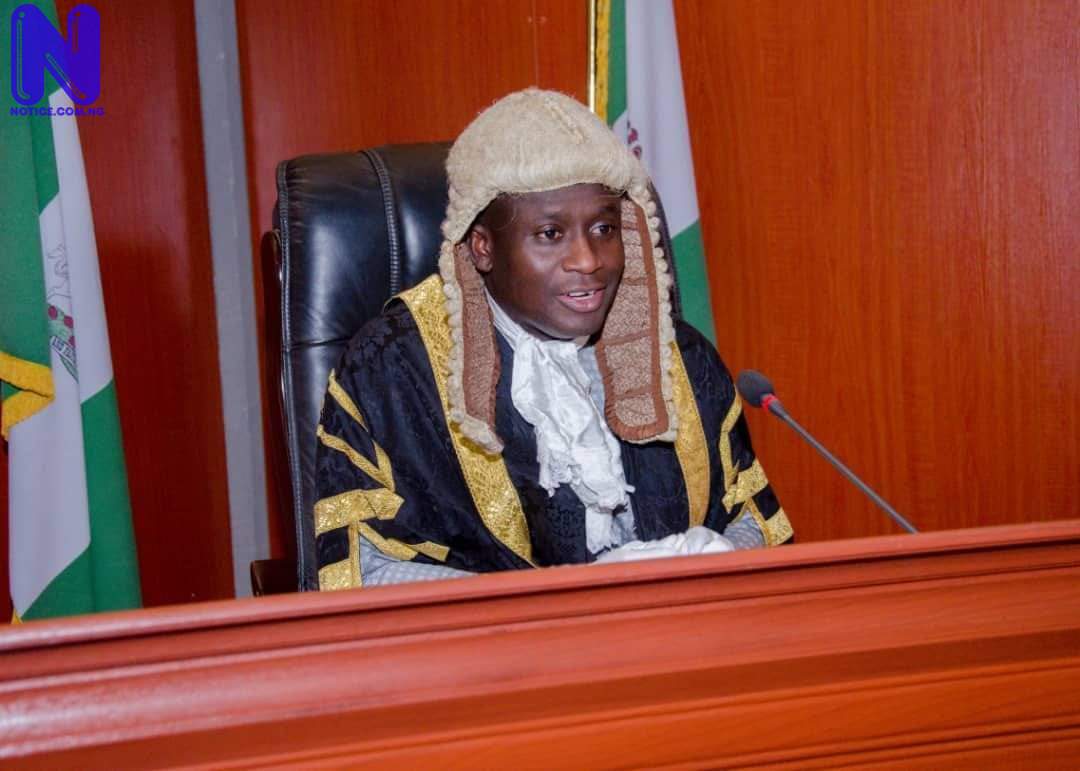 Speaker of the Kwara State House of Assembly, Rt. Hon. Yakubu Danladi-Salihu has indicated his interest for a re-election into the State legislature in the 2023 general elections.

Press gathered that Danladi-Salihu, who represents Ilesha/Gwanara State Constituency, has obtained an Expression of Interest and Nomination forms.

The Speaker’s Chief Press Secretary, Shehu Abdulkadir Yusuf disclosed this in a statement made available to newsmen.

DO YOU KNOW >>> CAN demands justice for late Deborah Samuel - Blasphemy

He said the forms were purchased for the lawmaker on May 4, by the State Vice Chairman of the All Progressives Congress, APC, Abdullahi Sanmari in company of Abu Setraco, the Baruten Local Government Chairman and some personal aides of the Speaker.

Press reports that with the unfettered relationship with the incumbent Governor, Abdulrahman AbdulRazaq whose second term he has also endorsed, the Speaker’s re-election in 2023 may scale through.

He is also reputed to be in firm control of the APC-dominated House of Assembly, with members of the legislative arm fully in his support on the affairs of the House.