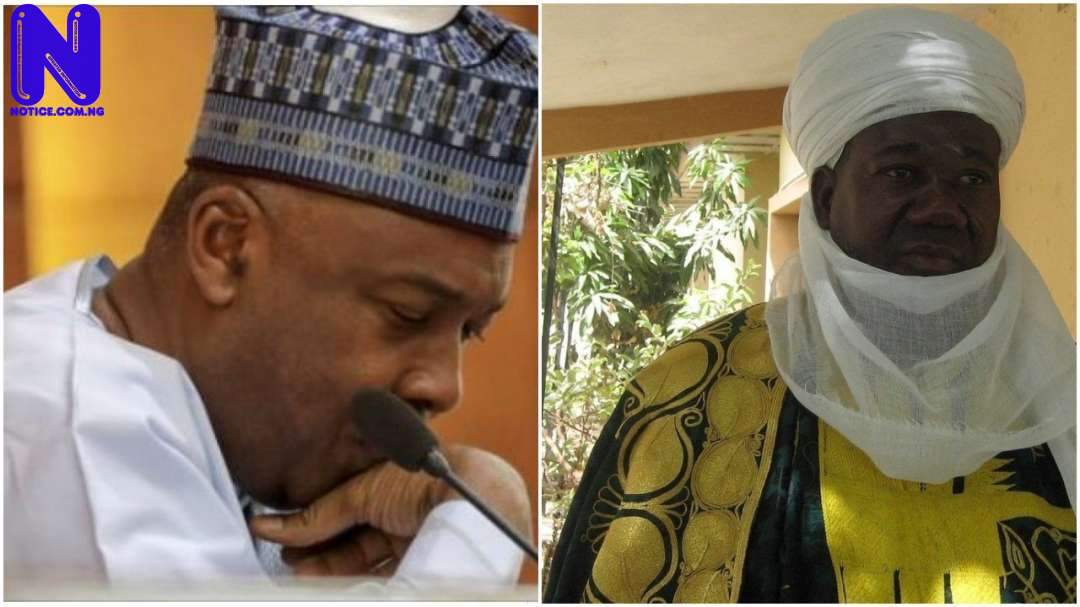 The Kwara State House of Assembly has disclosed why it directed the seizure of the Alimi Chalet and a landed property popularly called Ile Arugbo which was allegedly acquired by the Ex-Senate President, Bukola Saraki.

It disclosed that it directed the seizure of the property because they belonged to the state government and there was no evidence that Saraki paid for them.

The Assembly gave the explanation, in a statement titled: “Our position on the seizure of Alimi Chalet, Saraki’s House” by the Special Assistant to the Speaker, Ibrahim Sheriff, over the weekend.

It declared that the allocation of the posh property to the Ex-Senate President by the last administration was a “violent violation” of the Kwara State Ex-Governor’s Pension Law 2010, as amended, which had already taken care of Saraki.

The Assembly insisted that there was an evidence the property was illegally acquired.

The statement reads: “The Ile Arugbo had been erected on land originally meant for the expansion of the Civil Service Clinic and Phase II of the State Government Secretariat without any evidence that anyone paid a dime to the government for the land.

“The noise surrounding the affected property is politically motivated, as other public property unlawfully acquired are also being looked into.

“We dare say that allowing impunity to stand, no matter who is affected and how long it has taken place, is a disservice to the state and its people.

“Apart from the fact that the purported sale of the Alimi Chalet did not conform to the Kwara State Ex-Governors’ Pension Law 2010, as amended, which incidentally was the brainchild of Saraki, we contend that there is no record anywhere that Saraki paid a dime to have the property transferred to him. The transfer only fits into what the late Fela Anikulapo called ‘paddy-paddy’ arrangement.”

The Assembly challenged the affected parties to prove they legally acquired the property by presenting evidence of payment.

“The pension law takes adequate care of the Ex-governor (Saraki). The law allows ex-governors to own a five-bedroomed duplex, as opposed to the Alimi Chalet, which consists of three separate chalets with three boys’ quarters of three rooms each and, therefore, does not fit into the recommendation of the pension law of 2010.

“Aside from the three houses on over one hectare of land on Alimi Road supposedly given to Saraki under the state pension law, Saraki also got N250m under the same law to build another retirement home for himself.

“The said Alimi Chalet, which was gifted to him, is the property of the people of Kwara State and was never contemplated as a gift to Ex-governors,” the Assembly said.