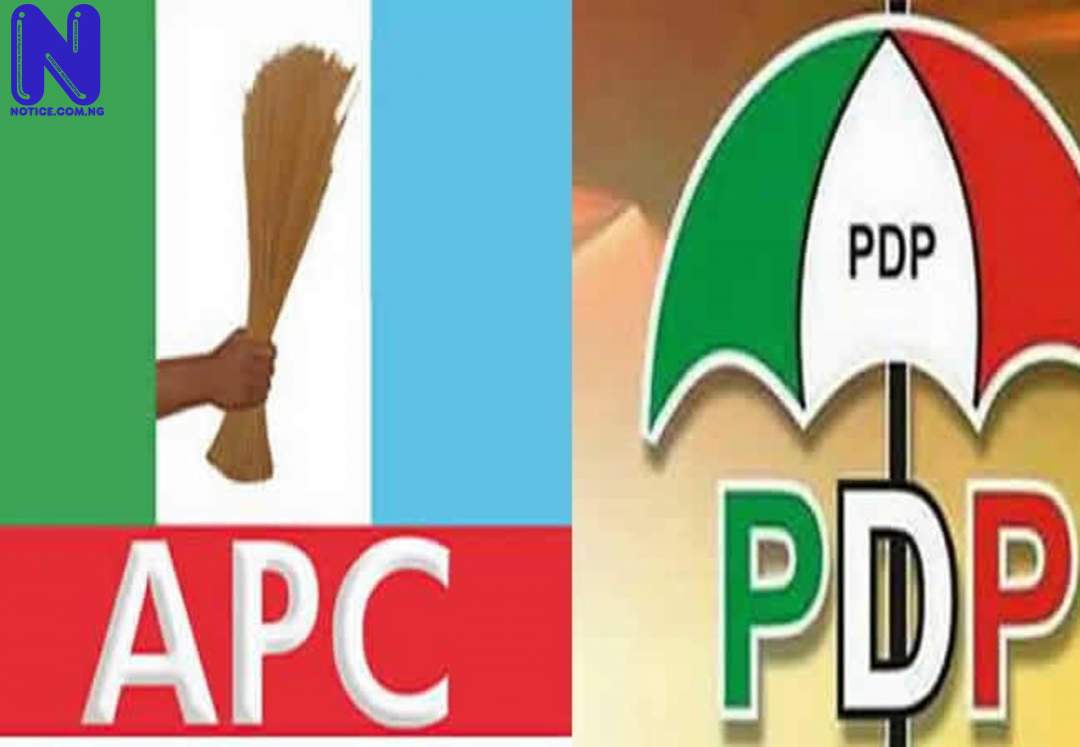 Hours after the presidential campaign flag-off of the Peoples Democratic Party, PDP, candidate, Atiku Abubakar in Ilorin, Kwara State on Thursday, the party has berated the State All Progressives Congress, APC, for hosting defectors into the party on the same day.

The PDP Publicity Secretary in the State, Prince Tunji Moronfoye, in a statement on Friday in Ilorin, said the defection event held at the Banquet Hall, Government House, in Ilorin, on the same day of the PDP presidential campaign flag-off, was aimed at taking the shine off the party’s event.

“We at the PDP, cannot but mention the dead on arrival, infantile attempt at distraction arranged yesterday, Thursday, by the mediocre Kwara State APC regime.

“This pedestrian and ill advised APC event was obviously arranged to coincide with the PDP Atiku-Okowa presidential campaign flag-off at the Metropolitan Square, Ilorin.

“Looking at the APC decamping event, we see the same crop of paperweight decampees that have been paraded since the beginning of this year, paraded again in an official decamping event.”

The PDP spokesman said, “Kwarans are still interested to know what happened to their patrimony of close to half a trillion naira revenue in just over three years.

“Kwarans are still interested to know why there are still Transition Implantation Committees, TICs, running the affairs of local governments in Kwara State after a Supreme Court judgment that TICs are illegal.”

Moronfoye further said “Kwarans deserved to be told the reason why after huge loans, of over N50b obtained in just over three years on their behalf, they still have to drive on potholes filled roads and why they are assuaged by huge, decomposing garbage mountains in the State.”

In a reaction on Saturday, the spokesman of the All Progressives Congress, APC, in the State, Aro Folaranmi, who spoke to Press correspondent on phone, dismissed PDP’s complain saying “as far as I am concerned, the two events were held at different venues, hence there is no issue whatsoever.

“All political parties have the right to hold and fix their programmes at their convenience and once their events are not held at the same venue, there cannot be any problem.”

On Thursday, Governor Abdulrahaman Abdulrazaq, received about 10,000 defectors from the opposition parties in the State, namely, the PDP, SDP, ADC and NNPC into the APC across the Kwara Central, North and South Senatorial Districts of the State.

They were welcomed into the party by the governor, party chieftains and other several top government officials, including the State APC Chairman, Sunday Fagbemi and Director General of the State APC campaign council, Ambassador Yahya Seriki, among others.

Governor Abdulrazaq, who officially received the defectors, congratulated them for their decision and assured them of fairness and equal treatment.

He said “we will treat you all fairly as members of our party. As you van see, PDP is now empty. They only deploy social media to feign popularity,” adding, ” they came up with a slogan, “O Suwa” (we are fed up) they are truly shameless for comparing their 16 years to our three and a half years in office.

“They boast of constructing a flyover bridge at the Post Office. They are liars. They never told Kwarans the Federal government funded the project. The same applies to Ilesha Baruba-Chikanda road construction and the airport.”

Governor Abdulrazaq disclosed that the government was “building huge projects with our own money as an administration, while delivering basic amenities to our people, including workers’ welfare.

“We cannot entrust the future of our State to those who once ruined a bank,” he declared, adding that “they will destroy our State if we make the mistake.

“Let them know that you are not tired of good government and steady spread of infrastructures across the State,” Governor Abdulrazaq further declared.