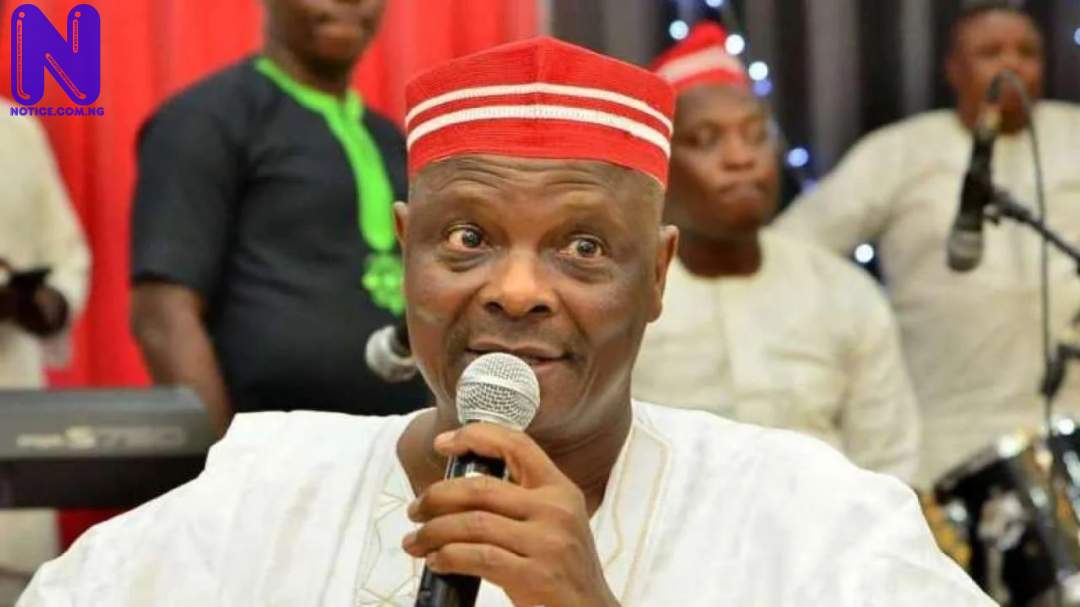 Ex-Kano Governor, Rabiu Kwankwaso has expressed sadness about the fate of Abubakar Idris, aka Dadiyata.
Dadiyata, a blogger and critic of the federal and Kano State governments was abducted from his home in Kaduna State in August 2019.
The Department of State Services (DSS) had denied taking Idris.
The plight of Idris was mentioned by the United States in its human right report on Nigeria.
On Sunday, Kwankwaso, said the situation “has been a source of unimaginable pain to his family and friends as no lead has been established till date as regards his whereabouts or the identity of his abductors.”
The Ex-Defence Minister stated that it was heartwrecking that an active citizen, a bright university lecturer and social media influencer, could go missing for 365 days without a trace.
“The unfortunate incident speaks volumes of the deteriorating security situation in Nigeria,” Kwankwaso declared.
He revealed that frantic efforts have been made to unravel Dadiyata’s whereabouts to no avail.
“We shall not relent until we get answers about his whereabouts”, the Ex-governor assured.
“While doing that our thoughts and prayers will continue to be with @dadiyata’s family and friends as we continue to urge security agencies to do everything necessary and rescue him from his abductors”, he added.