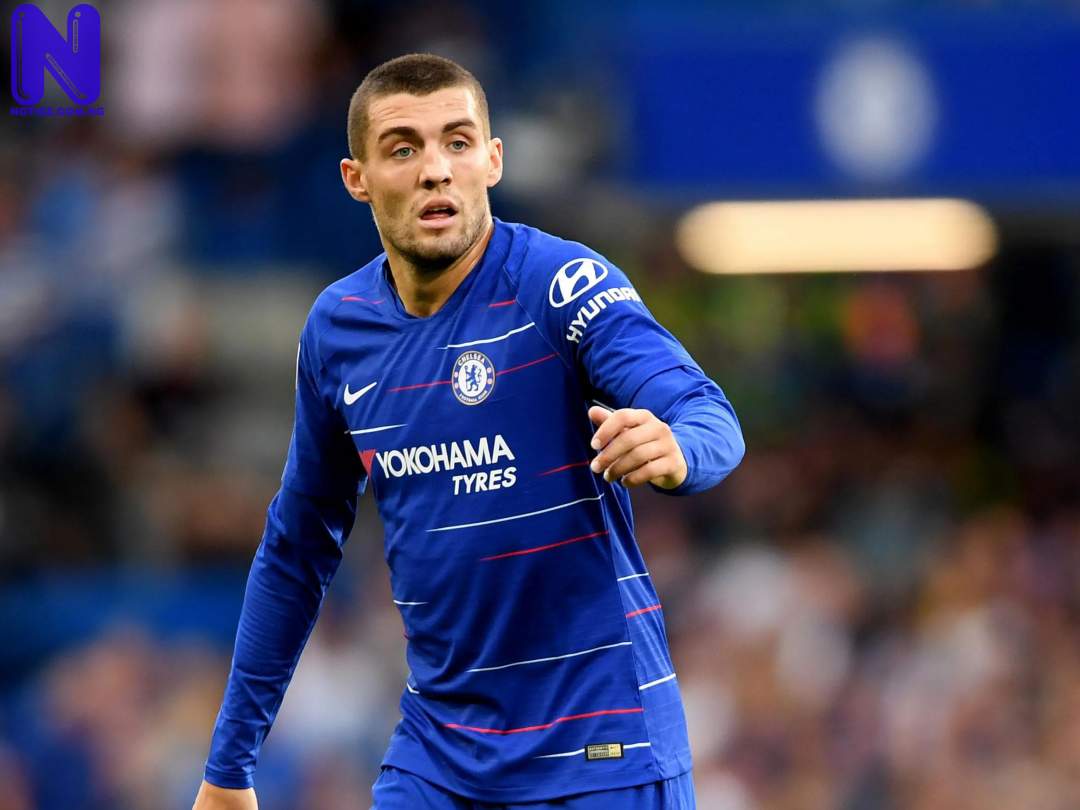 Midfielder Mateo Kovacic has reacted to Portugal defender, Pepe’s claims that Chelsea celebrated drawing Porto in the Champions League quarter-finals.
The Chelsea midfielder insisted that ‘it will not be easy’ for the Blues to defeat the Portuguese champions and reach this year’s semi-finals.
Pepe anchored Porto’s defence when they sent Juventus out of the competition in the round of 16 and Chelsea with Kovacic in the midfield overcame Atletico Madrid to book their place in the quarter-finals.
Rumours circulated last month that the Chelsea squad went into dancing on discovering that they were going to meet Porto in the quarter-finals.
And ahead of their meeting on Wednesday veteran defender Pepe, insisted that Thomas Tuchel’s men celebrated the draw but warned the Blues that it would not be as easy as they think.
“It was public that Chelsea players celebrated the draw. But they also know that it will be a difficult game,” the ex-Real Madrid centre-back told TNT Sports.
“They know that we are a humble, hard-working, supportive team. In the spirit of our fans and what the coach demands of us as players, the work must always be there.”
However, Kovacic said it was not true that Chelsea are undermining the strengths of their opponents, describing Pepe’s claims as strange.
Kovacic, who was Pepe’s teammates at Real Madrid, insisted Chelsea’s squad have the utmost respect for Porto
Asked whether there was any truth to the claims, Kovacic told reporters, “No. It’s strange to hear that from Pepe because I played with him for three years so I don’t know what he actually means with that or if he said it.
“But of course not. I didn’t celebrate because when I played before at Real Madrid, I know that in these kinds of stages there are no lucky opponents or bad opponents.
“This is a tough draw, Porto is an amazing team which we saw against Juventus and they knocked them out so it’s a big opponent out.
“They showed great character and a great team spirit and we need to show that as well tomorrow. We need to try our best to go through but it will not be easy.”