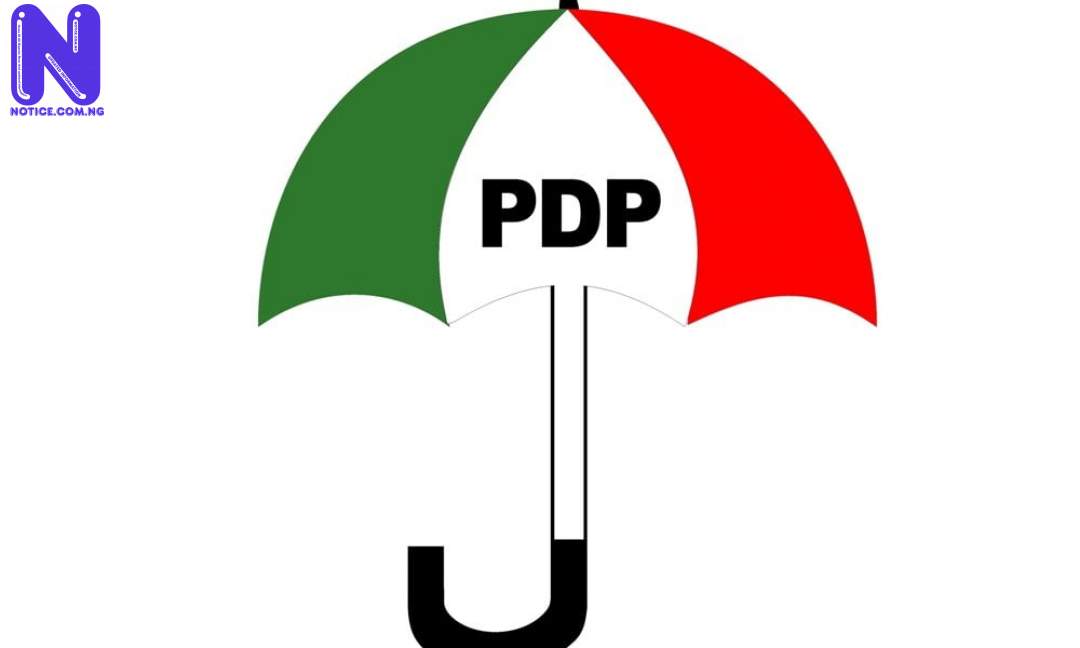 The Chairman of the Peoples Democratic Party (PDP) in Ofu Local Government Area of Kogi State, Engineer Gabriel Itanyi, has been suspended from office.

The suspension followed an expanded meeting of stakeholders and the executives of the party in the area, held on Tuesday at Ugwolawo, headquarters of the local government.

According to the suspension letter, signed by twenty six persons, which comprise of the executives and stakeholders, Engineer Gabriel Itanyi was suspended because he allegedly paralyzed the activities of the party in the last two years.

It noted that the suspended chairman also failed to ensure a functional party office or secretariat despite release of funds by party faithfuls several times.

The executives equally alleged that Itanyi and one Idris Igagwu purportedly set up a five man committee to extort money from aspirants and candidates over time, using same to victimize those they felt were not supportive.

Among other weighty allegations were that the two also fraudulently changed the name of adhoc delegates that were submitted in trust by the leaders before the last party primary.

They hinted also that the suspended chairman had prevented those who wanted to defect to PDP as well as frustrated reconciliation attempts among party members.

Following the twelve-point allegations, the party executives and stakeholders therefore, urged Itanyi not to parade himself as Chairman henceforth, while they also directed the immediate suspension of Mr Idris Igagwu as leader of the party, urging him too to stop calling for meetings of whatever form.

Among the signatories obtained by Press on Wednesday include ward chairmen, local government party secretary, youth and women leaders, and other officials and stakeholders.

Meanwhile, the Party Chairman for Ugwolawo ward, Mr Nda Agbonika who doubles as Chairman, forum of ward chairmen has been appointed as Acting Chairman of PDP in Ofu Local Government Area.