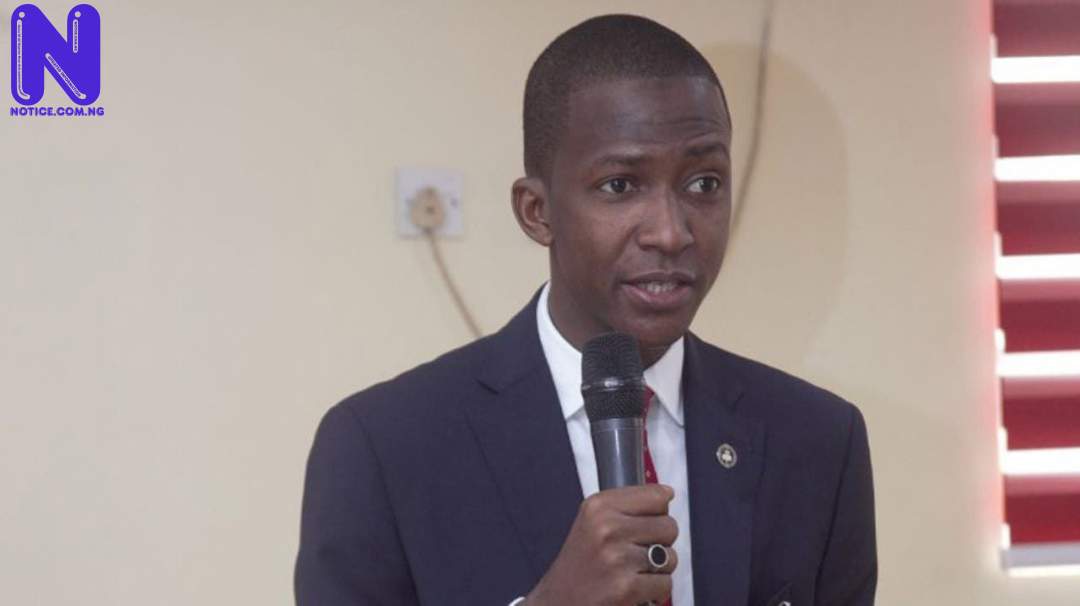 The Congress For Better Nigeria has passed a vote of no-confidence on the Chairman, Economic and Financial Crimes Commission, Mr. Abdulrasheed Bawa.

The convener of the group, Barr. Michael Dare, disclosed this in a statement sent to Press on Thursday.

Dare said the no-confidence vote is hinged on the modus operandi of the EFCC Chairman.

He observed that the new method of operation of the chairman which seeks to go after proceeds as against the perpetrators of the crime remains laughable.

The statement lamented that the EFCC on the Kogi issue is playing a political tool.

He expressed disaffection that while the anti-corruption agency raised the initial alarm of money in an account, went for the alleged proceed, only to later make a u-turn by going to withdraw the case.

According to Barr. Dare, the mode of operation on the Kogi alleged N20 billion remains a dent on the EFCC.

The Convener urged the Central Bank of Nigeria to carry out a thorough investigation on the alleged deposit, pointing out that the apex bank should help find out who opened an account in the name of the state if at all any of such occurred.