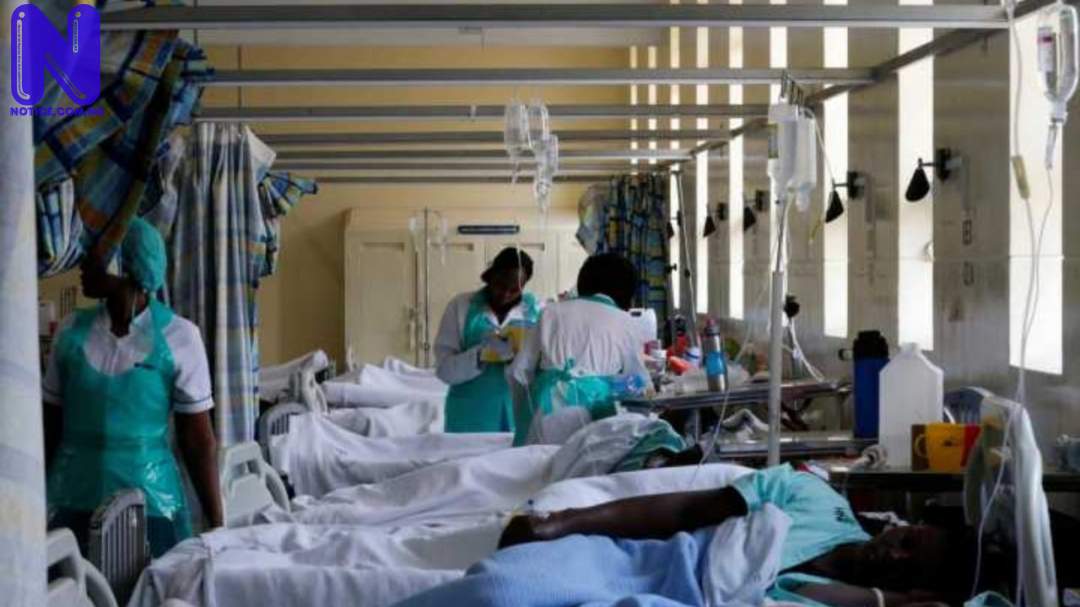 The Kogi State Government has confirmed 52 cases of measles across the 21 local government areas of the state.

According to her, the latest World Health Organization (WHO) data related to measles cases and death shows an estimated 6.7 million as of 2017 with around 110,000 measles related deaths globally based on the 173,330 reported cases.

She described measles as a viral infection that affects the respiratory system and is extremely contagious and has affected many Children in the world.

Ahmad lamented that measles cases are under-reported in the Country stressing that measles doesn't have a cure but it is preventable.

While calling on collective effort to prevent and avert the spread of measles in Kogi State, Ahmad noted that the Kogi State Government has put on precautionary measures to curtailing the spread of the disease.

Yakubu explained that all hands must be on deck to ensure that measles do not gain ground in Kogi State.

Represented by the Director of Administration Ijalija OKpanachi David, the executive director admonished the media to drive the measles vaccine campaign down to the grassroots.

He pointed out that measles is a deadly airborne disease that needs aggressive campaigns to reduce the spread and death rate in the country.

The state Nutrition Officer, Abdulazeez Usman, noted that the agency has deemed it necessary to ensure that the campaign is integrated across board.

Representative of the World Health Organization, Oguche Wilson, said the nature in which measles spread calls for concern across the globe stressing that all stakeholders must join hands with the government to ensure that Kogi State is free from the deadly measles disease.


READ ALSO >>> Gov Bello made life miserable for criminals, forces them to relocate out of Kogi - IGP