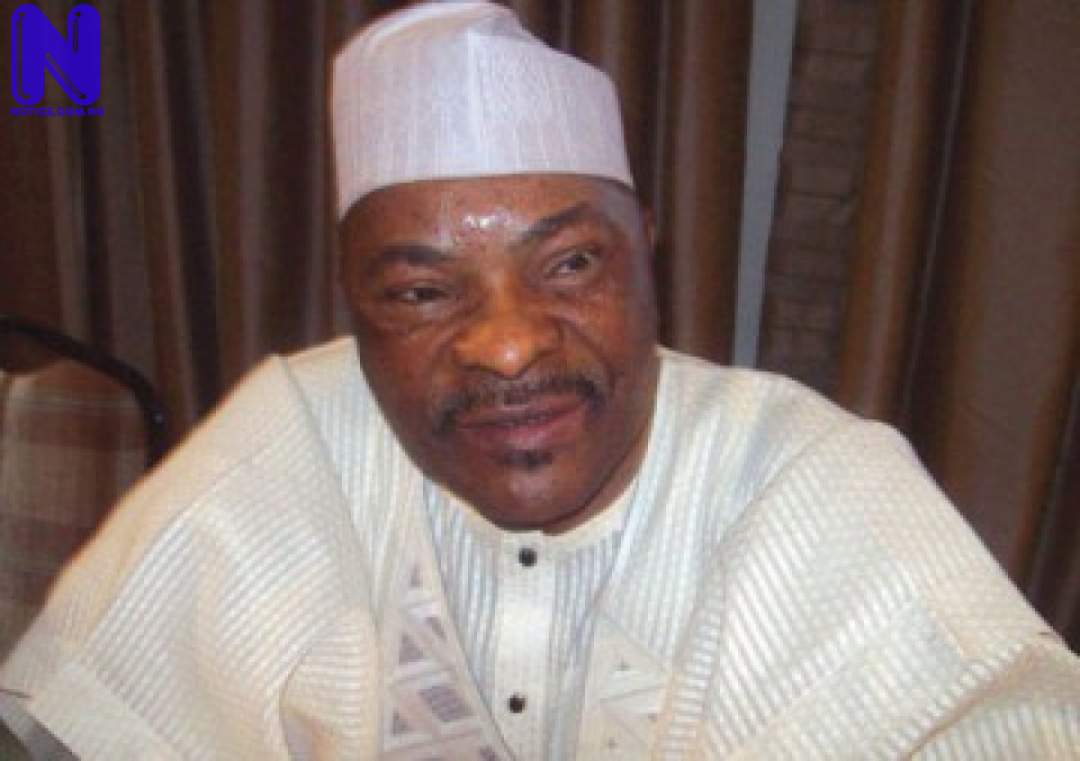 A Ex-governor of Kogi State, Alhaji Ibrahim Idris has declared that he will contest for the office of the National Chairman of the opposition Peoples Democratic Party (PDP) during its national convention slated for October 30 – 31st.

He made his intention known late Monday at an enlarged meeting of party members from Kogi State and North Central in Abuja, citing that PDP has been hit with a serious crisis that has made it lose many prominent members.

To wrestle power from the ruling All Progressives Congress (APC), he said, in the meeting, the PDP should be repositioned which would be his focus, if he is elected.

“Amid disaster and catastrophes perpetuated by the APC led Federal government, I will reposition PDP immediately to wrestle power from APC,” he said.

The Ex-governor, who is popularly called Ibro, expressed concern at the exodus of PDP members, saying as a long time member of PDP, he noticed leadership gap that was responsible for that which he intended to bridge.

According to him, PDP has enjoyed grassroot support that made it the most popular political party in the West African sub-region, hence, he will work hard to rejuvenate and redirect towards bailing Nigeria out of the current leadership challenge in 2023.

Idris insisted that PDP will take over governance at the Federal level in 2023, while urging party supporters and stakeholders to rally round him.