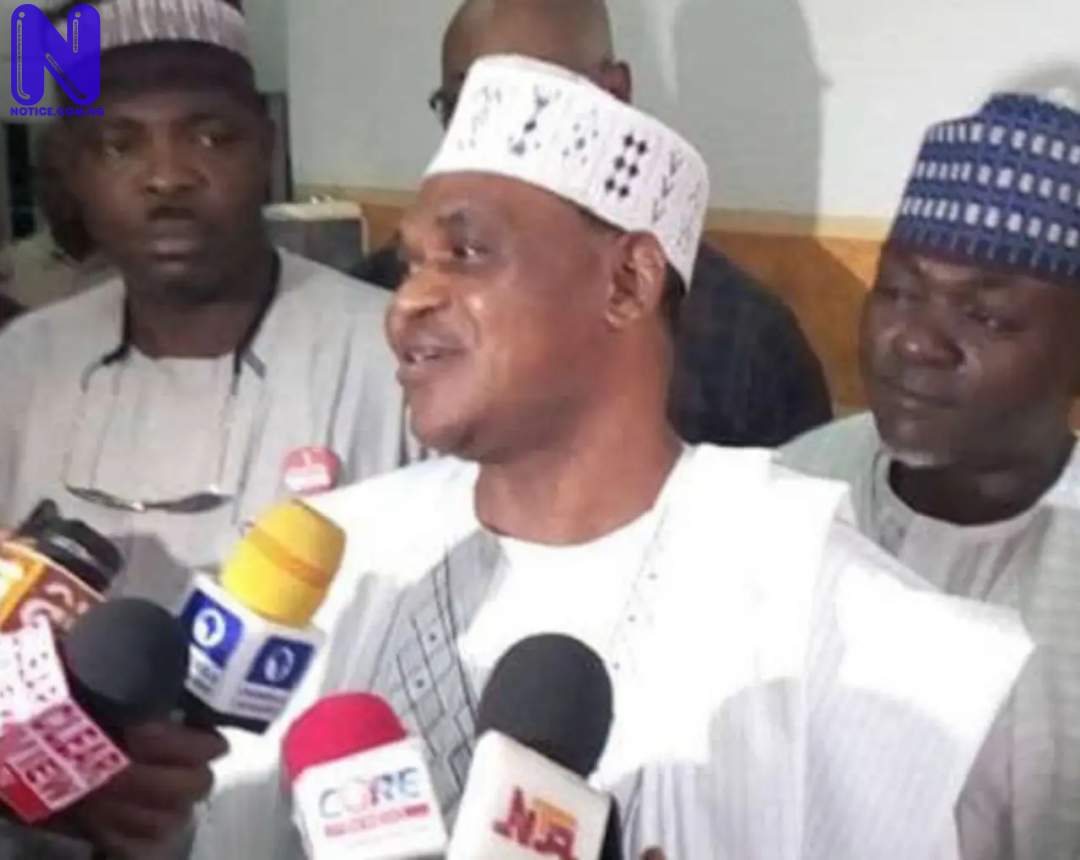 The Peoples Democratic Party, PDP, candidate in the Saturday’s Kogi Governorship election, Musa Wada, has rejected the declaration of Governor Yahaya Bello as the winner of the election.

Wada said what happened on Saturday was a “declaration and execution of war” against the people by the All Progressives Congress, APC.

Speaking during a press conference on Monday in Lokoja, Kogi State, Wada, who rejected the outcome of the election, described the exercise as a “coup against the people and seizure of power through brigandage and the barrel of the gun.”

As stated by Wada: “I, Engr. Musa Wada, the candidate of the Peoples Democratic Party (PDP)and the overwhelming majority of the people of Kogi state reject the conduct and outcome of the gubernatorial election held on November 16, 2019.

“It is clear to the all there was no election on Saturday, November 16th 2019 but a declaration and execution of war against the people.

“What happened in Kogi was an organized war against democracy; coup against the people and seizure of power through brigandage and the barrel of the gun with members of the Police and other security agencies coordinating the stealing of the people’s votes.

“The Police aided armed APC thugs to invade polling units with impunity, shoot and kill voters and carted away ballot boxes to government facilities where results were written in favour of APC and handed over to INEC to announce against the will of the people.

“Police helicopters were used to attack polling units, fire tear gas on voters and provide cover to APC hoodlums and policemen who brutalized the people of Kogi state and stole their mandate.

“The APC turned our state into a theatre of war. No fewer than nine innocent Nigerian People were killed. Many more were maimed and injured by the APC in their desperation to seize power at all cost.

“It is therefore distressing that INEC went ahead with a shameful collation and declaration of fabricated results despite the glaring disruptions that characterized the shambolic exercise.

“In order to achieve this ignoble goal, INEC cancelled our votes in areas of our stronghold, subtracted from our votes in many other areas and padded the votes of APC to give a semblance of victory for APC.”