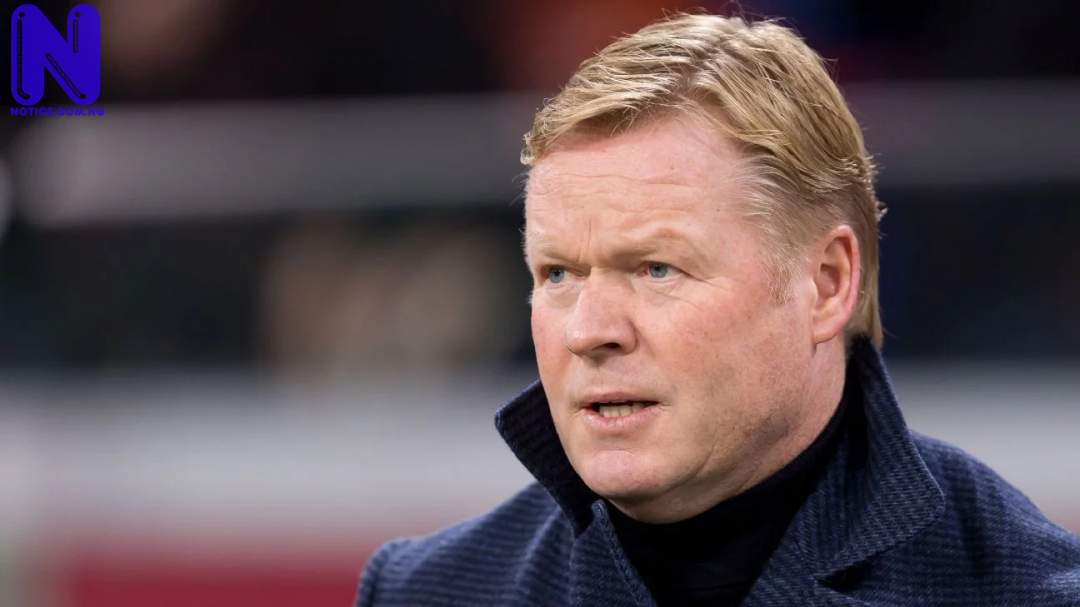 Barcelona manager, Ronald Koeman, has admitted that the club’s financial situation restricted his movement in the transfer market.
Players like Ivan Rakitic, Luis Suarez, Arthur and Arturo Vidal left the Spanish giants this summer.
Barca brought in Miralem Pjanic, Sergino Dest, Trincao, Pedri and Matheus Fernandes.
The LaLiga club were linked with Memphis Depay and Lautaro Martinez, but failed to bring in any senior attackers.
“The squad is okay, I’m happy with the squad I have,” Koeman told Barca TV.
“We have tried to improve the squad and in some positions we could, in some others we couldn’t. That was because of the financial situation of the club, so we have to accept it and keep working.”
Barcelona announced €97million in losses and a decrease of €203m in revenue during the COVID-19 pandemic.