Koeman reveals what is missing in Barcelona squad - LaLiga 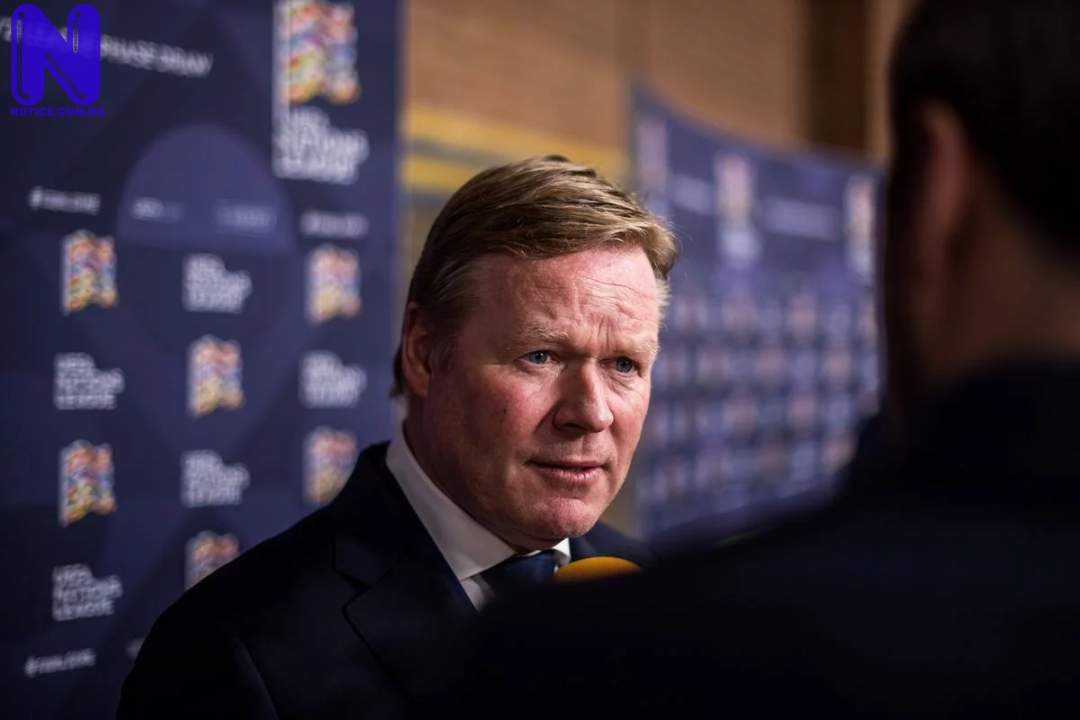 Barcelona boss, Ronald Koeman has insisted that his team is missing a target forward.
Koeman said this following Barcelona’s La Liga 1-0 victory over Huesca on Sunday.
Barcelona captain, Lionel Messi, returned to the Blaugrana squad after recovering from an ankle injury and Koeman decided to play him in attack alongside Martin Braithwaite and Ousmane Dembele.
The trio attempted fifteen shots between them against Huesca, but it was midfielder, Frenkie de Jong, who scored the decisive goal for Koeman’s side, volleying Messi’s chipped pass into the net after 27 minutes.
“I trust each player in our squad,” Koeman told reporters after the game.
“But if we choose to have 3 midfielders there is room for 3 forwards.
“With Leo [Messi] we bet on someone with great depth like Dembele, and we’ve to choose between Martin or Antoine at the top and Martin has done it.
“It’s a nine that we are missing in these games, but it does not mean anything in regards to Antoine’s substitution. We’ve a lot of games, and we need all the players.
“We’ve said several times, at the beginning of the season, that we need someone at the top to have more competition and more goals, more effectiveness, but this depends on many things.”