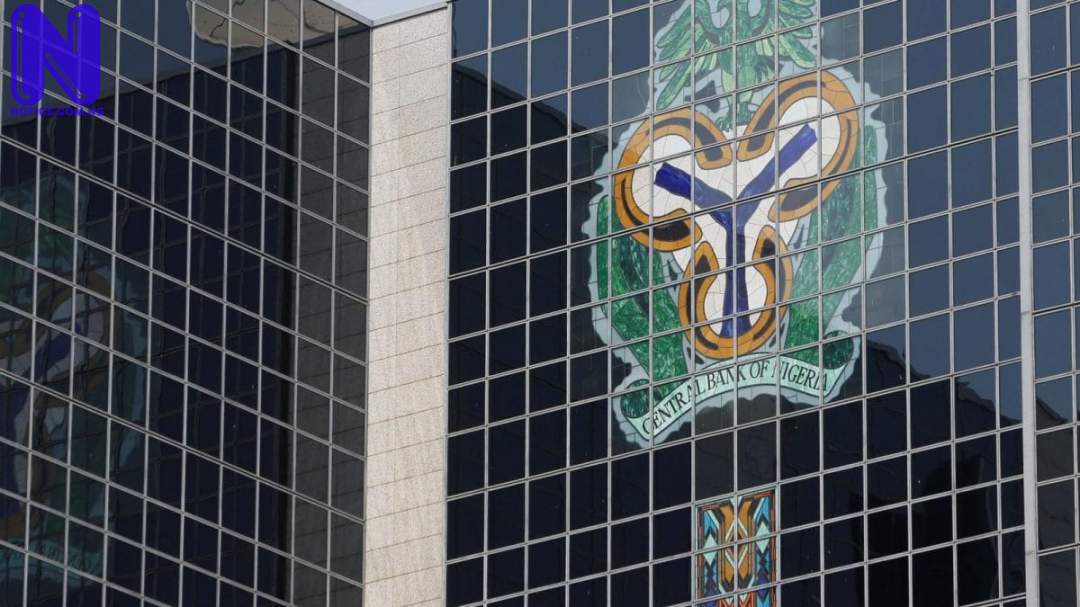 In less than three months after it had raised the country’s interest rate to a double-digit, 15.5 percent, the Monetary Policy Committee (MPC) of the Central Bank of Nigeria (CBN) again on Tuesday raised the benchmark for lending to 16.5 percent as a bullish move to tackle inflation.

At the same time, CBN says it is eyeing plans to reduce the volume of N500 and N1000 notes in circulation “over time” to tame inflation.

Recall that the CBN had earlier increased the MPR by 100 basis points, from 13 percent to 14 percent in July this year.

The bank has made several justifications, to address Nigeria’s skyrocketing inflation in line with basic economic theory, stating that interest rate is inversely related to inflation.

Announcing the committee’s decision at the end of its two-day meeting on Tuesday, the CBN Governor, Mr Godwin Emefiele, said the MPC also decided to hold all other parameters constant.

The Asymmetric Corridor of +100/-700 basis points around the MPR was, thus, retained; the Cash Reserve Ratio (CRR) was maintained at 32.5 percent and the Liquidity Ratio of 30 percent was also maintained.

According to Emefiele, 11 members of the MPC unanimously okayed monetary decisions.

Emefiele said in deciding on its policy stance, the MPC felt that all the causative factors in the economy, like the Russian-Ukraine war and supply chain disruption were still dominant.

“Loosening option was not desirable at this meeting. The committee also felt that with the rising inflation, loosening the stance of policy would lead to a more aggressive rise in inflation.

“As regards whether to hold, the MPC was of the view that doing that close to December festive season and expected heavy spending during the 2023 general election would jeopardise the gains of previous policy rates tightening.

“It would plunge the economy deeper into the inflation trap,” he said.

He added that the MPC decided to continue tightening at a somewhat moderated rate.

“At this meeting, the options considered were whether to hold or further tighten policy rates.

“The option to loosen was not considered as this will greatly undermine the gains of the three previous decisions,” he said.

In the same vein, the bank governor, Emefiele, announced plans to reduce the volume of N500 and N1000 notes in circulation “over time.”

The Governor made this known in his briefing to the media at the monetary policy communique held on Tuesday.

He was responding to questions about the ease of counterfeiting N1,000 notes and if there were plans to reduce the volume.

Emefiele claimed that the effort is aimed at curbing the inflation rate, which he partly blamed on the higher-denominated naira notes.

And then comparing this to Nigeria, “The reverse is what is happening in Nigeria.

The latest monetary decision has generated both knocks and kudos from economic experts, and stakeholders.

Gbolade, reacting to the CBN latest interest rate increase to 16.5 percent, made this disclosure in a chat with Press.

In sharp contrast to CBN’s position on the latest monetary decision, Gbolade, on the contrary, stated that owing to the political atmosphere, the current government may not achieve any change in the nation’s economy before the handover in 2023. He added that the decision could further worsen the continued fall of the Naira.

“The CBN decision is predicated on their constant effort to tame Nigeria’s stubborn inflation, which has not relented despite consistent increases in interest rates in the last six MPC meetings.

“The effort is also geared towards mopping up excess liquidity in the economy.

“The CBN is also aiming at boosting investors’ confidence and profitability projections regarding foreign inflows which can positively impact our foreign reserves.

“The MPC decision could further cause the value of the Naira to continually decline due to persistent scarcity of the Dollar.

“The rising cost of food items will not decrease because of the declining value of the Naira.

“Energy cost is also projected to increase as the cost of doing business in the sector will significantly increase.

“In fairness to the CBN, these measures are supposed to tame inflation and cause the economy to bounce back, but these policies alone cannot cause the needed change looking at political activities that are unfolding and this present government might not be able to do much before handover in 2023,” he stated.

Also, reacting to the development, the Chief Executive Officer, BIC Consultancy Services, Mr Boniface Chizea said he anticipated that the MPC would increase rates but didn’t expect it to be that high.

“Yes! This was anticipated but probably not as steep as an increase of 100 basis points considering the rapid pace at which the rates have been increased over the last two to three meetings.

“So, it is imperative to raise base interest rates by this hike. Unfortunately, on the other hand, interest rates as factor costs have the potential to spike the inflationary pressures,” he said.

A Professor of Economics at the Olabisi Onabanjo University, Ago-Iwoye, Ogun, Sheriffdeen Tella, who didn’t see the increase coming, said the higher rate would compound inflation.

“When I heard about it, I was shocked. The higher interest rate will compound the inflation woe.

“Government should reduce its expenditure and CBN should stop lending to the government. The exchange rate should further appreciate - those are the solutions,” he said.

However, Professor Ndubisi Nwokoma, Director, Centre for Economic Policy Analysis and Research (CEPAR) University of Lagos, said the increase of the benchmark rate would fight inflation.

“Yes, the increase was expected. This is as it should be given that inflation has risen to over 21 per cent and that the burden of debt service is increasing.

“The current negative return to capital vis-a-vis inflation should be addressed with this move.

“Although this tightening of credit by this move will impact negatively on economic growth; it will nonetheless help to fight inflation as well as attract new capital into the economy and address the challenges in the exchange rate of the naira,” he said.

For the Executive Director of Nigerian Workforce Strategy and Enlightenment Centre (NIWOSEC), Dr. David Ehindero the increment of the Monetary Policy Rate (MPR) by 100 basis points to 16.5 percent from 15.5 percent will have a positive implication on the dwindling economy.

He emphasised that the Apex bank must ensure stability in the economy before introducing new guidelines and involvement of stakeholders is necessary too.

He said, “The Government should consider reducing the cost of Governance to enable more public spending for the masses or tax the masses.

“An increased tax rate is already burdened, and an inflation-infested society like Nigeria is the height of insensitivity. The majority of Nigerian People can’t access goods in the market; Nigerian People are not leaving; they are surviving. Let the government consider reducing the cost of Governance and seal every loophole in the economy through corruption and frivolous spending.

“Government should also look deep into the padding of our annual budget with projects that will have no direct bearing on economic growth because the ordinary man doesn’t know what MPC policy is.”

Enhindero appealed to the CBN to engage the public rigorously in enlightenment, especially on the issue of currency redesign for a better approach amidst the MPC policies implementation.

Borrowers, investors, pensioners will suffer from the interest rate increase

A don of Accounting and Financial Development at Lead City University, Ibadan, Professor Godwin Oyedokun, said investors, borrowers, and pensioners would suffer from the policy.

“While interest is rising, it will cool down prices but would make borrowing more expensive. In the interim, increasing interest rates will reduce inflation. It is within the purview of the Central Bank of Nigeria to intervene in Monetary policy.

“If we have a high rate of inflation, what happens is that you lose the value of the equivalent of whatever you hold as an asset.

“There are two important things we are discussing, the interest rate and inflation. If the interest rate is high, it will increase the cost of borrowing; the borrowers will have to pass the cost to consumers by increasing the price of the product/service.

“On the other hand, if you are not borrowing money from the bank, instead keep depositing cash at the bank for saving or fixing, the rate of returns will be higher.

“Inflation will reduce the value of your savings not from the bank but from the economy. What happens is that a certain percent of inflation would have affected it. So if the interest is high, say 16 percent and the rate of inflation is 10 percent, you will be left with 6 percent.

“Those getting loans will suffer for it, while those with deposits in their accounts will gain more money. If you do plus and minus, the situation is better than having a low-interest rate.

“Pensioners will also suffer because pensions are static and this will reduce their purchasing power. The only people that will gain are those who keep their money as a deposit with high-interest rates,” he said.

In all this, Nigerian People seek a quick end to poverty, rising inflation, insecurity, among other economic miseries.