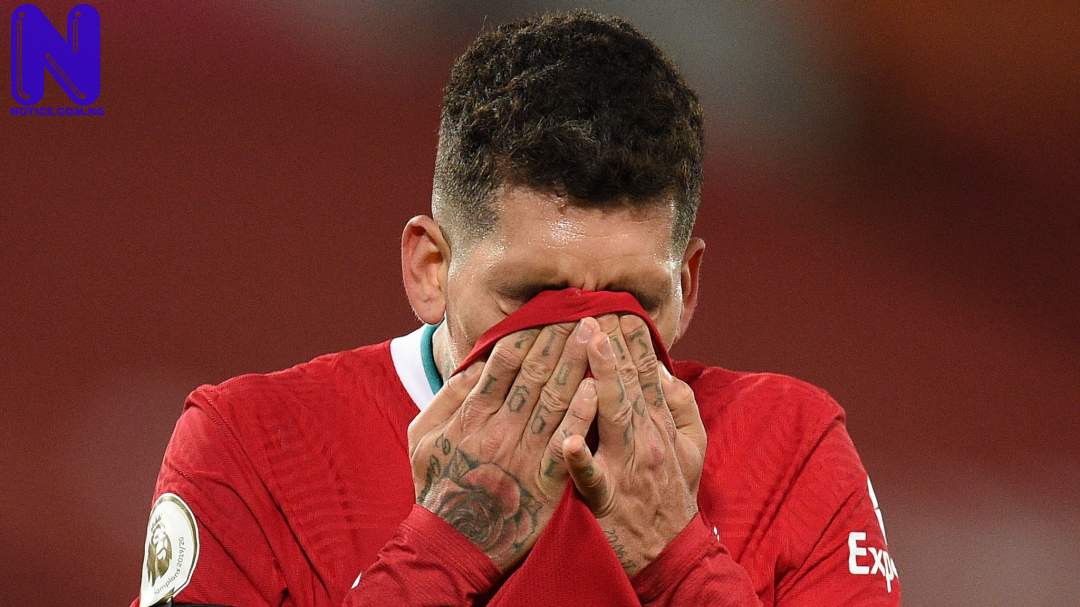 Firmino had to settle for more of a bit-part role last season following the continued excellence of Diogo Jota and the emergence of January signing Luis Diaz.

Also, Sadio Mane's recent departure from Anfield to Bayern Munich appeared to have offered Firmino the opportunity to reestablish himself as Liverpool's main striker, but the club-record purchase of Darwin Nunez could again compromise his hopes of regular football under Klopp next season.

Reports in Italy suggest Juventus are on the verge of agreeing a £19million fee for the Brazilian international, but Johnson feels Klopp can ill-afford to lose another of his mainstays, even if it means keeping a potentially unhappy player.

"Let's face it, if you are a top player, you want to play every single week, so I don't know how he feels about potentially playing a bit less next season," Johnson told GGRECON.

"Jurgen Klopp obviously loves him and he's a legend of the club, but is he going to be happy playing the last twenty minutes in certain games? Probably not.

"You don't want to lose too many players who know the club inside out. I don't know if Firmino will be one of the first names on the teamsheet next season, but I definitely believe that he will play a big part."