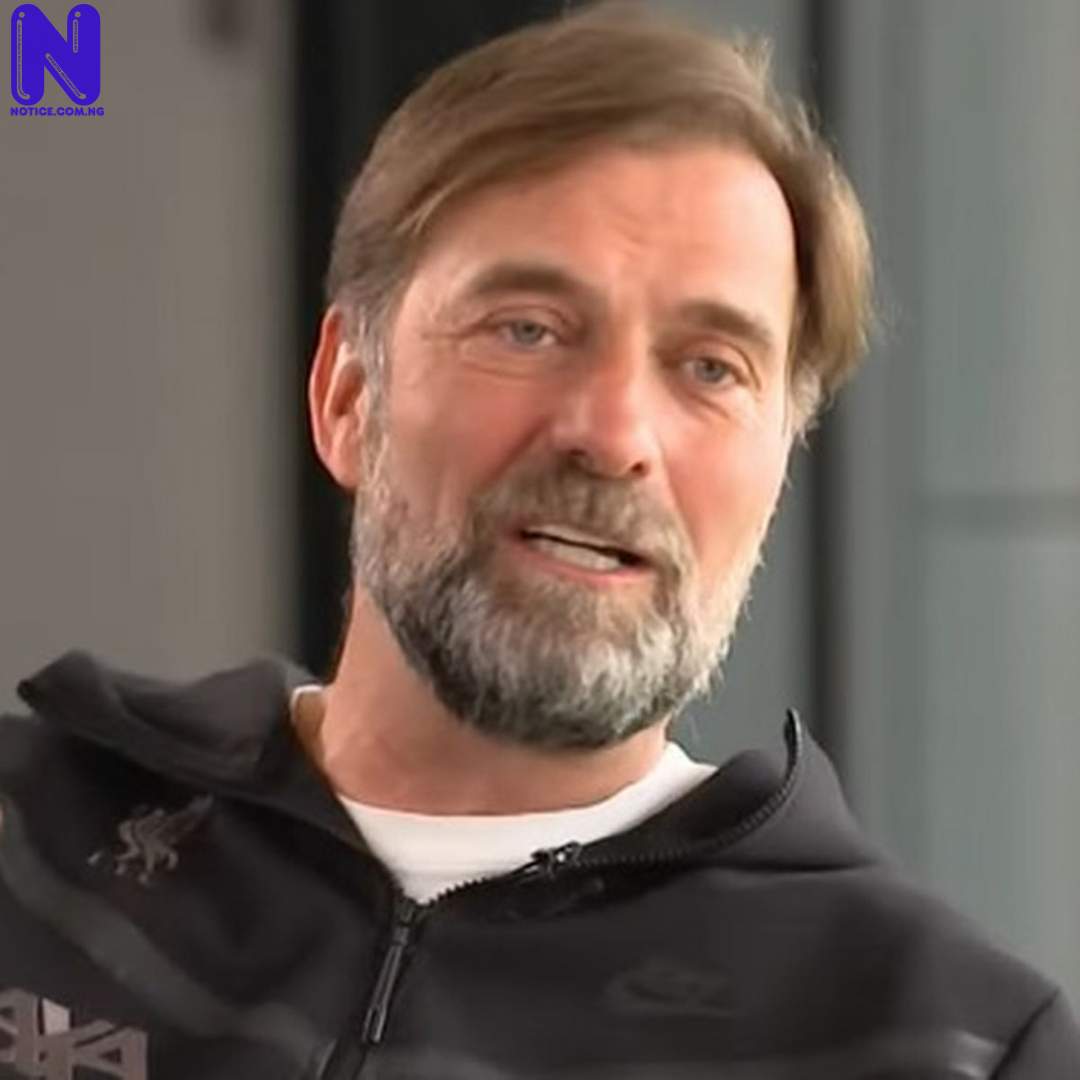 Liverpool manager, Jurgen Klopp, has claimed Real Madrid will be “favourites” when they meet in the Champions League final later this month.

Madrid produced a thrilling comeback against Manchester City on Wednesday to force extra-time before Karim Benzema netted a penalty to send the club to the final.

The LaLiga champions are chasing their 14th Champions League title, with this season’s final against Liverpool a repeat of the 2018 edition, which Madrid won 3-1.

“When we lost that final, my solution would have been to play the final next year against Real Madrid but we played Tottenham in Madrid, so Madrid seems to be our destiny,” Klopp said.

“They are now the massive favourites. All the experience they have. We are more experienced than we were, probably, but it’s not for us to compare.

“We were not happy that night [in the 2018 final] but I’m happy to go there and give it a try. But until then, we have a lot of games to play. You ask a lot of questions about Real Madrid, but until then we can stop [talking about the Champions League final.]”