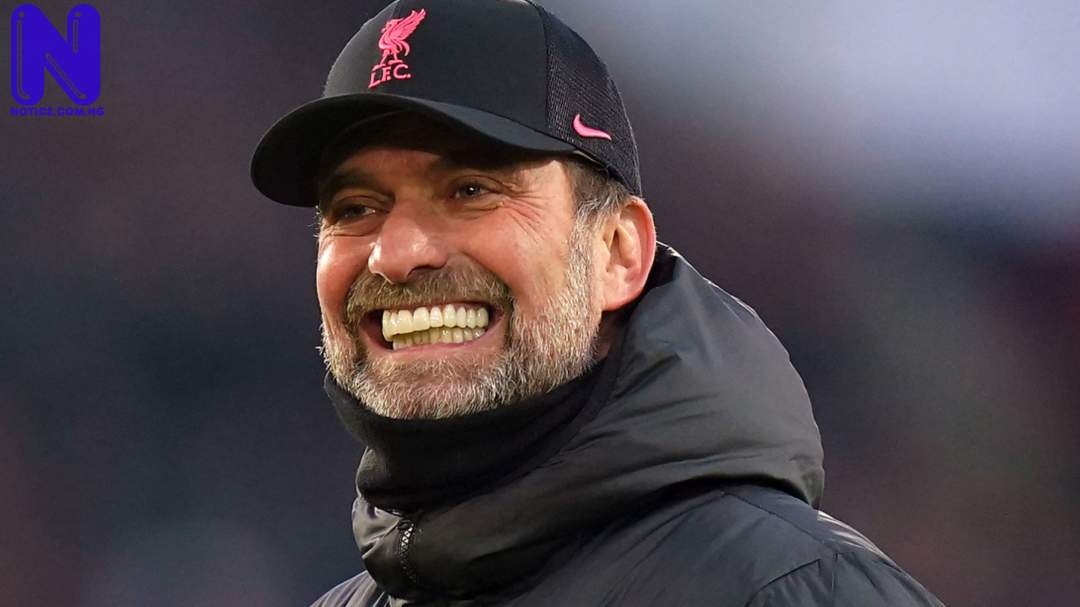 Manchester United legend, Gary Neville has refused to rule Liverpool out of the English Premier League title race despite their slow start to the season.

Liverpool have won just two of their first seven matches in the Premier League and currently sit in ninth position on the log with 11 points behind leaders Arsenal and 10 points behind second position, Manchester City.

Liverpool's latest setback came this weekend at Anfield to Brighton, where they drew 3-3.

The Reds have run Manchester City close for several years in the Premier League, having gained over 90 points twice while falling short to Pep Guardiola’s side.

But their chances of a league championship this season have already appeared incredibly slim following a stumbling start.

Speaking on his podcast, Neville insisted that Liverpool probably won’t challenge for the league this season but refused to completely rule them out, adding that their manager can do the exceptional.

Neville said, "You think to yourself, ‘Are they going to compete this year for the title?' Probably not, but you never know.

"Because, to be fair, Jurgen Klopp can do the exceptional, and he has, to be fair, over the past few years surprised us incredibly."