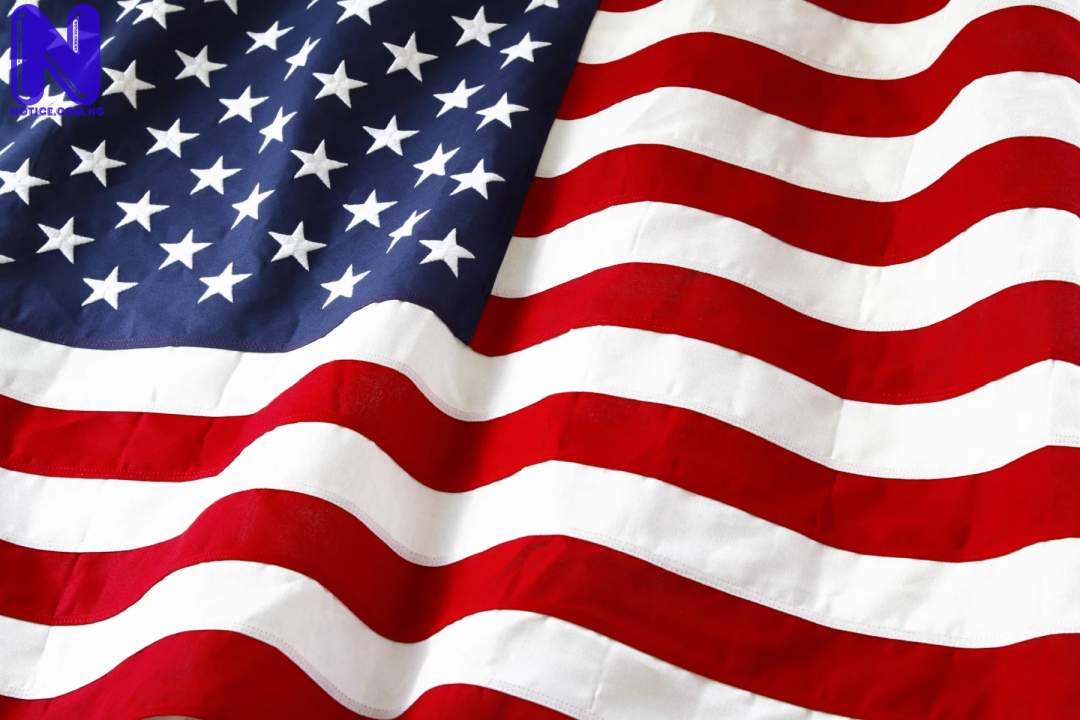 The United States (U.S.) on Thursday told the Nigerian government to hold those responsible for the abduction of hundreds of children from Government Science Secondary School, Kankara, Katsina State, accountable.
The US noted that the kidnappers must be allowed to face the full wrath of the law.
The U.S. Department of State condemned the abduction in a statement issued by a spokesperson, Cale Brown after the release of the students on Thursday.
Press reported that the 333 students were released on Thursday to their parents.
Few hours before their release, the Boko Haram terrorists group had shared a video of the boys even as they claimed responsibility for their abduction.
The US in its statement offered sympathy to parents of students who just got rescued, adding that school should be a safe place for children.
“We offer our sincere sympathies to the families of the missing students and the security guard killed in the attack.
“School should be a safe place where children can learn and thrive, the kidnappers should face the full extent of the law,” the statement read.
Meanwhile, President Muhammadu, welcoming the safe return of the students, cited what he called the “spirit of partnership and the collaborative efforts of the government of Katsina, Zamfara and military leading to the release.’’
The President applauded the nation’s intelligence agencies, the military and the police force for providing the environment for safe release of the students.