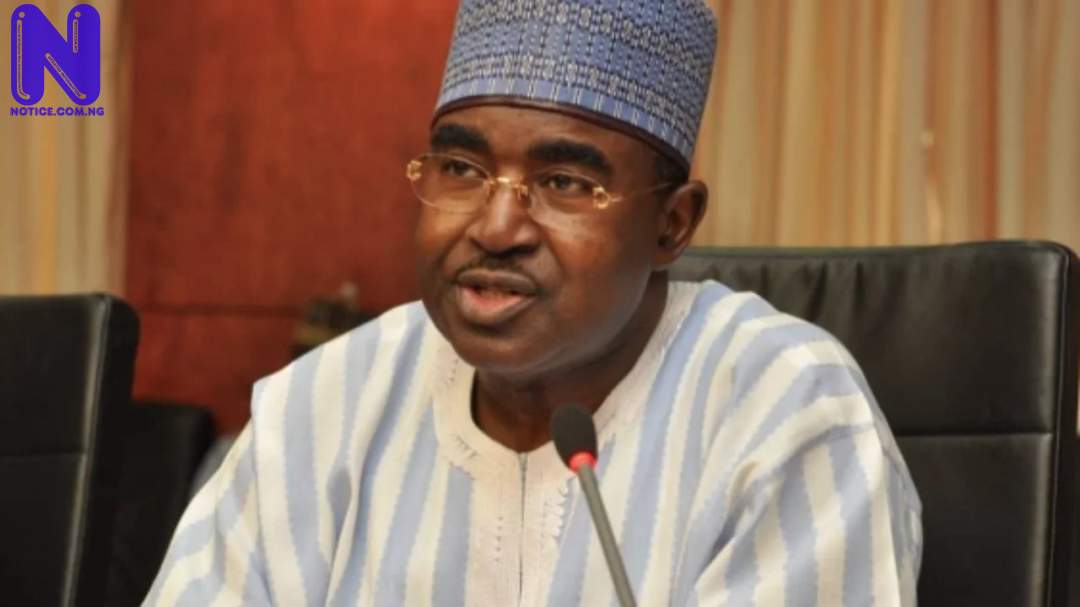 Chairman of the National Drugs Law Enforcement Agency, NDLEA, Buba Marwa has revealed that kidnappers and armed bandits now request for drugs as ransom.
Speaking at the inauguration of the Special Purpose Committee of the NDLEA, Marwa said the issue of drug abuse was gradually becoming a problem in the country.
He further revealed that the recent development was a contributing factor to the increased criminal activities in the country.
“Unfortunately, drug use does not show in the face, so you won’t know if your next-door neighbour is using drugs.
“We now have an increase in criminal acts starting with kidnapping, insurgency, and banditry. Now it has upgraded to rape and assassinations.
“Behind it all is drug use. Criminals all use drugs, even kidnappers now ask for ransom in drugs and until we get to the root of the problem, these criminals will continue to flourish,” he said.