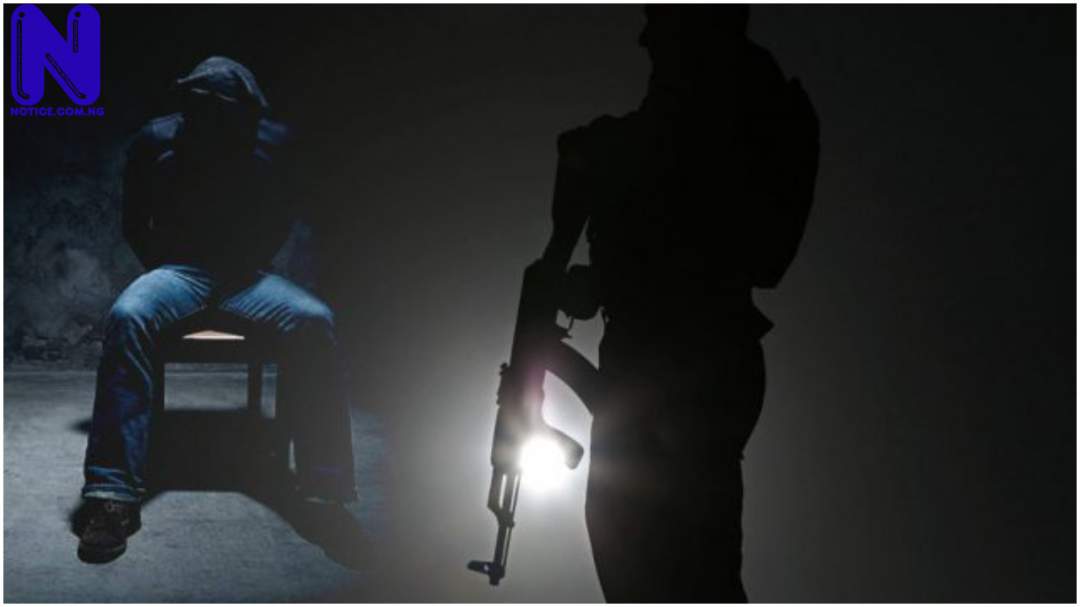 A source from one of the families of the abducted nurses who craved anonymity confirmed their release to Press.

Recall that bandits invaded the ldon General Hospital on 22nd April, 2021 and abducted the two nurses.

A source told Press that a ransom of N10.5 million, two Bajaj motorcycles, five mobile phones and airtime worth N6,000 was given to the kidnappers before the two nurses could be released.

According to the source, “We received the good news on Saturday, 10th July, 2021 that they have been released at Idon but we're yet to receive them into the family.”

He prayed for the release of others, particularly the Bethel Baptist High school students.