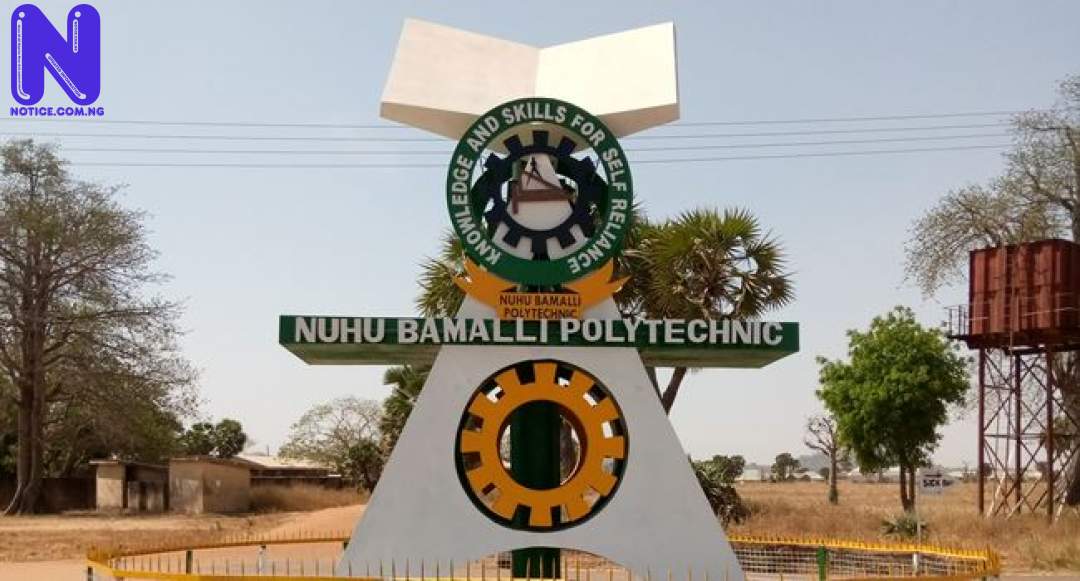 The six students and two staff members of Nuhu Bamalli Polytechnic in Zaria, Kaduna State, who were kidnapped by bandits have regained their freedom.

The Public Relations Officer of the polytechnic, Abdullahi Shehu, confirmed their release to newsmen on Friday.

Shehu said the kidnapped students and staff were released after their family members negotiated with the bandits.

He, in spite of that, did not state specifically the ransom paid adding that they were released on Thursday night at an undisclosed location in Kaduna.

”I can confirm that the abducted students and staff have been released and the school authorities will receive them later in the day,” he said.

Recall that on June 11, 2021, kidnapping the victims from their hostels and staff quarters.

They also killed one student during the operation.