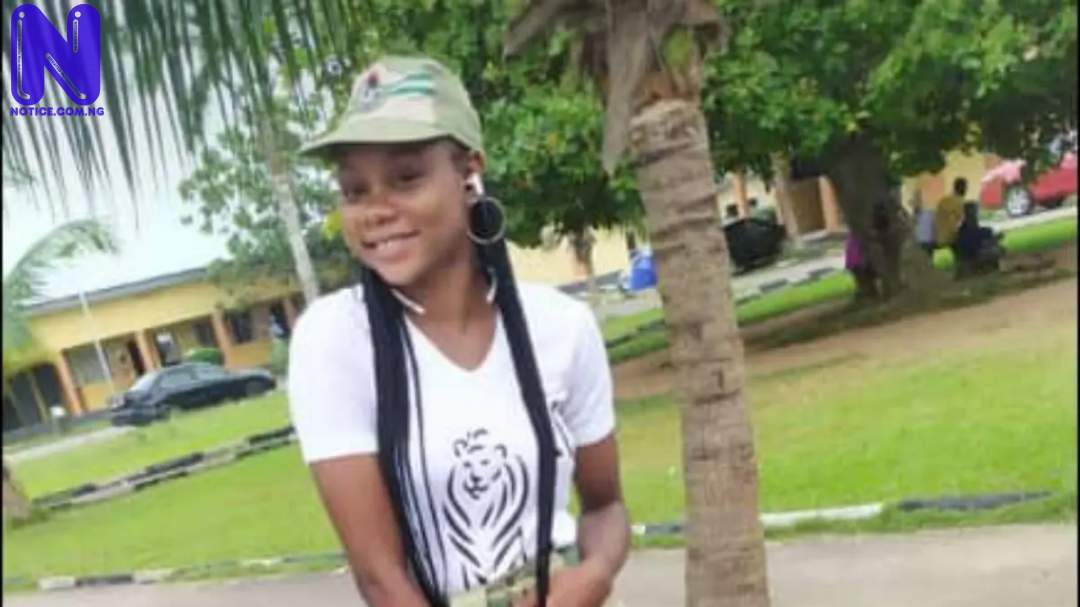 It was learnt that Onyiwara was abducted on the 29th of November while on her way to attend her CDS meeting at Ilamija, Epe.

Bala Elkana, spokesperson of the state police command in a statement said the Corps member was rescued at about 2.20 am on Tuesday morning in a swamp forest around Ilamija Nla in Epe after a gun battle.

The statement reads: “Onyiwara Chinwe Faith was abducted on 29/11/2019 while on her way to attend CDS meeting at Ilamija, Epe.

“The abductors demanded the ransom of N50 million but later reduced to N400,000 but no ransom was paid.

“ The victim was taken to hospital for medical attention due to the shock and trauma she experienced and long distance trek. But she is in a stable condition. She has been handed over to the Lagos State Coordinator of the NYSC and her family by the Commissioner of Police. “

READ ALSO >>> Police Inspector, one other kidnapped in Adamawa