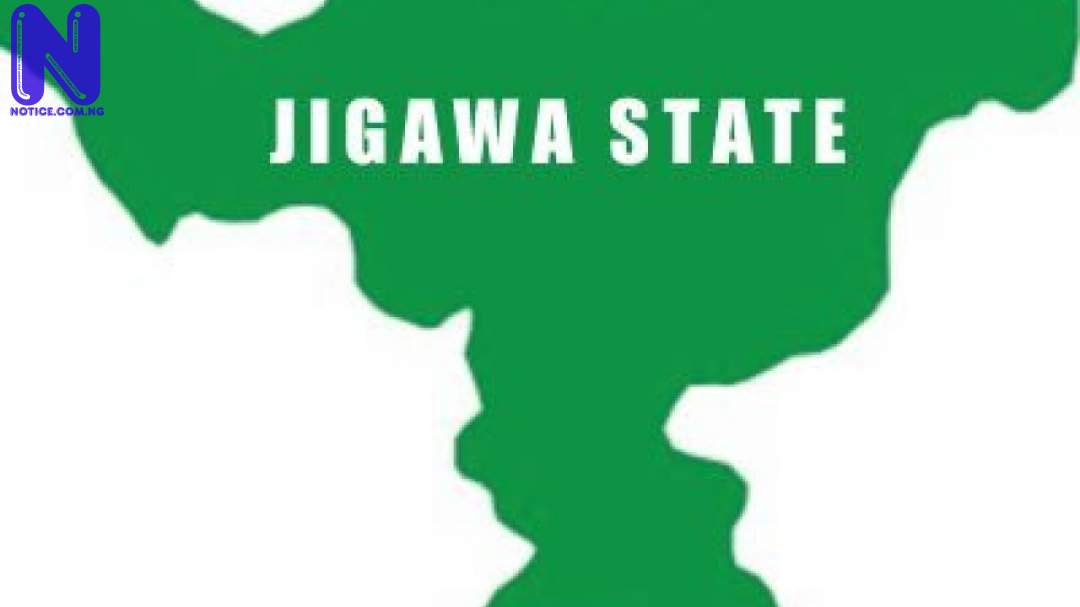 A 50-year-old business man, Alhaji Lawan Garba, who was kidnapped at Kwadabe village in Kiyawa Local Government of Jigawa State has regained his freedom.

Spokesman of the state police command, DSP Lawan Shiisu Adam, stated this in a statement issued to Press in Dutse, the state capital on Wednesday.

According to him, "Be informed that, the victim Alh Amadu Garba, who was earlier kidnapped on 21/11/2022, has been released in a bush near Baranda village, Dutse local Government at about 0015 hrs."

However, it was not clear whether the victim's family had paid a ransom before he regained his freedom.

He said efforts were in progress to arrest the hoodlums.