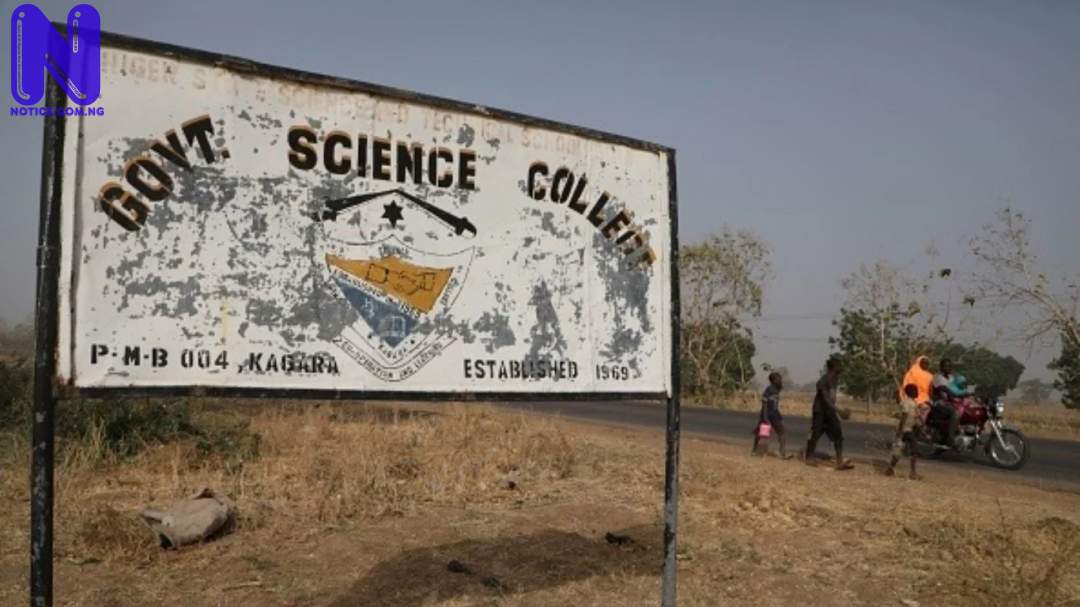 The kidnapped Kagara Government Science College students, teachers, as well as family members have arrived Minna, the Niger State capital.
The victims arrived at about 9:45am loaded in three 16-seater buses after spending eleven days in the hands of their captives.
They were taken straight to the Niger State Development Company, NSDC, Suites directly opposite the Government House.
While there, the state medical team is on ground to carry out medical examination on each of the kidnapped persons before presenting them to the Niger State Governor, Alh. Abubakar Sani Bello.
It is not clear whether ransom was paid before their release in the early hours of today (Saturday) from an undisclosed place around Kaduna State.
It would be recalled that the 27 students, three Staff of the school and their 12 family members were kidnapped from their school on the 17th February, 2021, at about 2:30am.
During the attack on the school by the bandits, one of the students, Benjamin Abila was killed in an attempt to escape the attack.