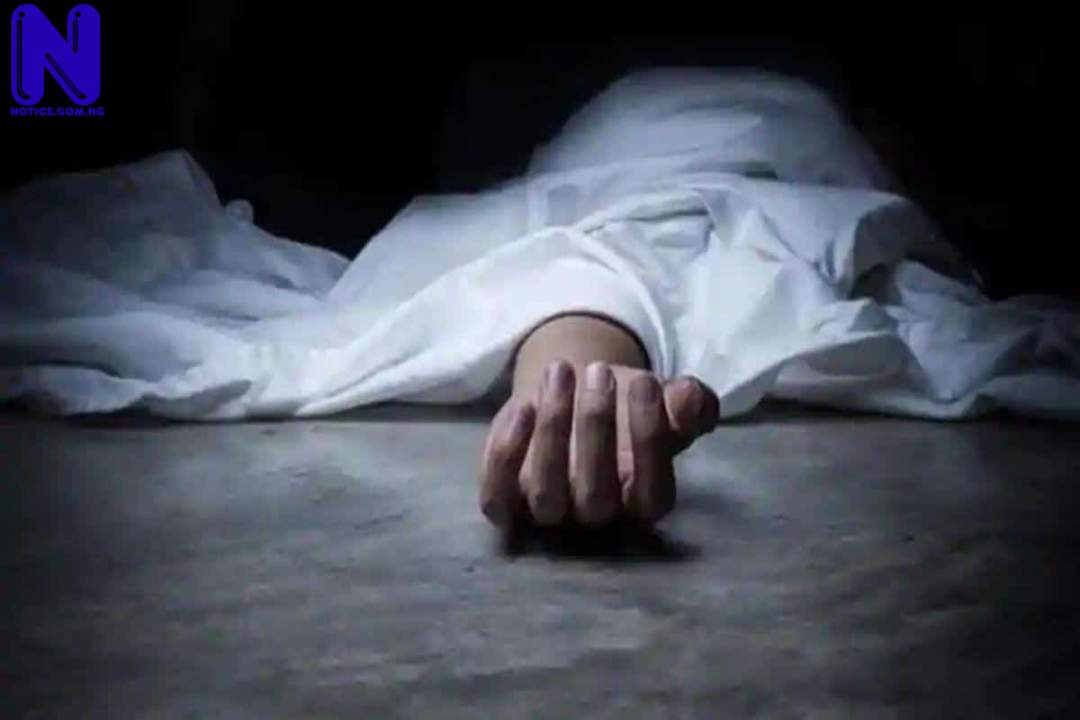 One of the 21 victims of kidnap released from Angwan Bulus, Sabo Tasha, Chikun Local Government Area of Kaduna State, on March 30, 2022, Mr. David Tony, has died at the 44 Army Reference Hospital, Kaduna.

26 residents of Angwan Bulus were kidnapped on March 30, 2022, a few days later, five victims were killed as ransom could not be paid. The bandits also vowed to kill more people if the ransom was not paid in good time.

The community, thereafter, raised over N2m, three new Bazaj Motorcycles and sent to the criminals before they were released on Saturday but the late David Tony was left in captivity because his family could not afford the ransom demanded.

David Tony, who was on medication before he was kidnapped, was eventually released and immediately rushed to the hospital for urgent medical attention.

He was pronounced dead on Thursday at the 44, Army Reference Hospital Kaduna.

"After he was released by their abductors, his parents were still held but were later released last Saturday.

"Before their abduction, he was on medication that he was expected to take daily. The two weeks spent there, affected him. We first took him to a hospital in Ungwan Bro after he was vomiting and stooling blood, from where we were referred to 44 Army Hospital.

"He was given about four pints of blood but unfortunately, he didn't survive," he said.

He further added that immediately, families, taxed themselves to raise N5m ransom before the deceased parents were released.

"We had to rally round, I sold my car and other belongings to raise five million Naira to free my brother, his wife and children. They also demanded brand new motorcycles," he said.