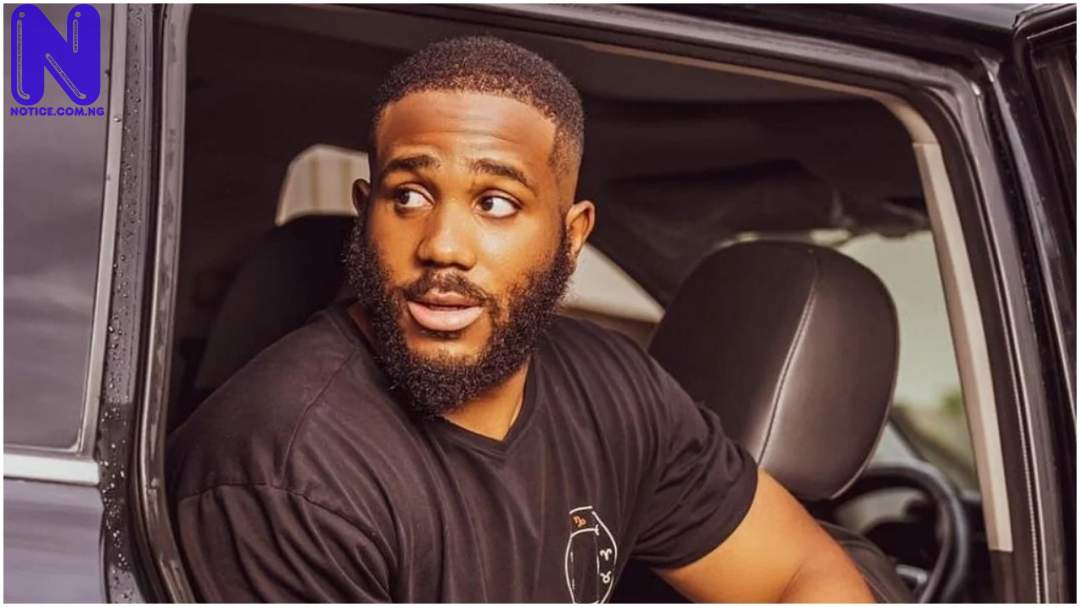 Evicted Big Brother Naija housemate, Kiddwaya has debunked claims that he had a girlfriend before going to the reality show.
Kiddwaya whose love interest was Erica in the house denied that he was in a relationship with a lady in viral videos and pictures.
Pictures and videos of a fair lady wishing him the best after his eviction had gone viral on Monday with some claims that she was Kiddwaya’s girlfriend.
Report claimed that he had a girlfriend outside the house, hence the reason he refused to define his relationship with Erica.
Speaking during his media rounds, Kiddwaya said although he has spoken to Erica, they intend to take things slow.
“That lady is not my girlfriend, she is just my friend. I am not one to do something like that.
“ don’t have a girlfriend. That was a peck and nothing more. I have spoken to Erica, she is doing well, and we have decided to take things slowly. I really respect her and want her to do well in everything.”