Khafi finally speaks on having sex with Gedoni - BBNaija 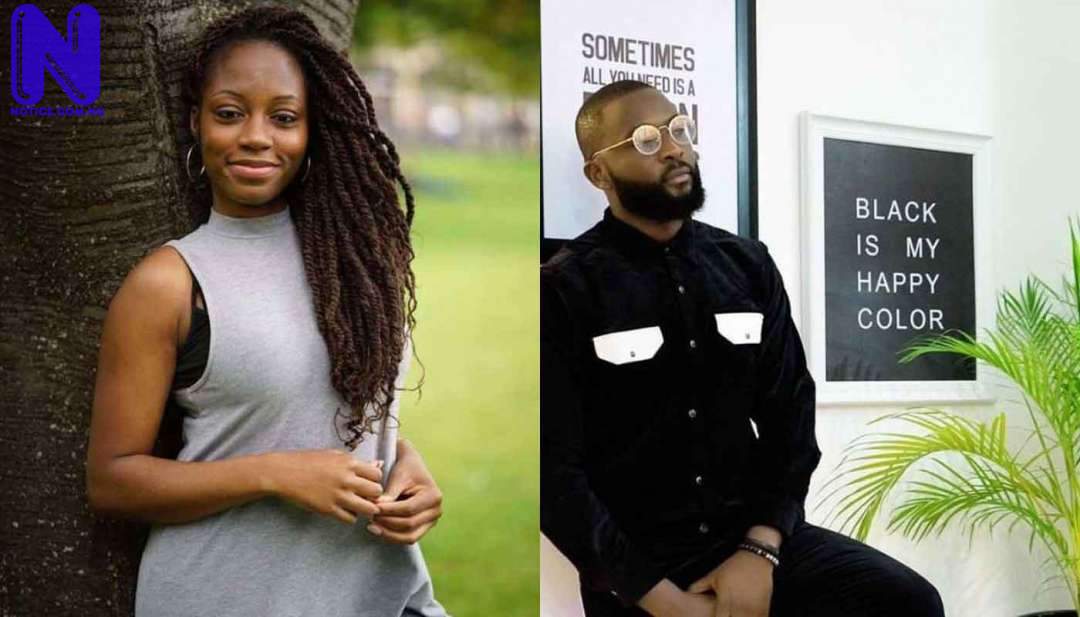 Big Brother Naija, BBNaija, housemate, Khafi, has disclosed that she did not have sex with her love interest, Gedoni.

She reiterated that she is still celibate and would not have sex on the show.

Khafi disclosed this to other housemates while they shared stories of things unknown to other people about them.

The news came as a surprise to many fans as Khafi was earlier reported to have had sex with Gedoni while he was still in the house.

in spite of that, during a Q and A session on his official Twitter page on Monday, Gedoni refuted claims that he had sex with the police officer.

As stated by him, Khafi has been celibate for eight years.

Also Ike confirmed that he and Diana, a fellow housemate planted a condom by Khafi and Gedoni’s bed as a prank which sparked rumours that the duo had sex.

Ike told a shocked Khafi that he initially wanted to plant the condom for Omashola and Tacha but was almost caught by the latter, causing him to settle for Khafi and Gedoni.

Reacting to the news, Khafi said, “Everyone was going to think it was me and Gedoni but my mind is clear, my conscience is clear, it’s not us. It was very funny.

“Me and Gedoni looked at each other and was like, no; I am a very physically affectionate person. Nothing will happen in the house,” she said.