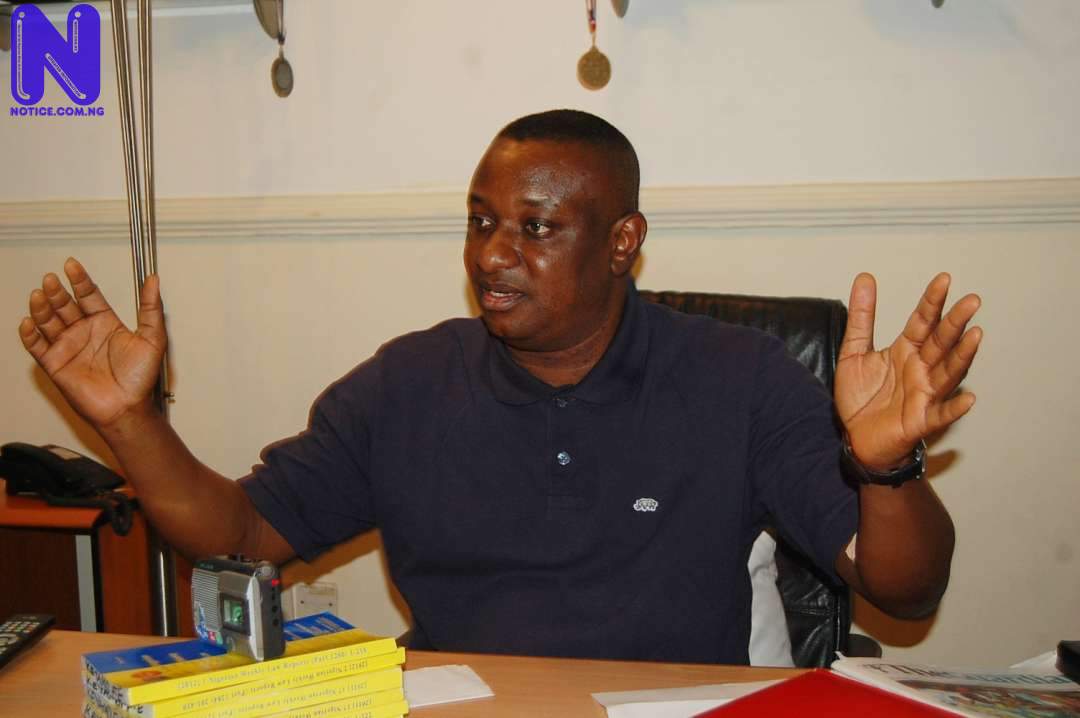 Festus Keyamo, the Minister of State for Labour and Productivity has commended the Supreme Court over its Judgement on general elections.

The Supreme Court had on Thursday in a unanimous judgement led by Justice Mary Odili sacked David Lyon as governor elect of Bayelsa state over Degi-Eremieoyo forged certificate presented to the Independent National Electoral Commission (INEC).

The apex court upheld the November 12, 2019, judgement of a Federal High Court in Abuja, disqualifying Degi-Eremieoyo from participating in the governorship poll.

Reacting to the development, Keyamo commended the Supreme Court on its judgements.

He called on the All Progressives Congress, APC, to sit back and solve its internal issues.

On his Twitter page, Keyamo wrote: “The Supreme Court has been firm and resolute so far regarding pre-election cases and Election Petitions. I commend their lordships.

“As a party, we have to look at our own internal party mechanisms that make us give our victories needlessly away to the opposition and take appropriate actions.”