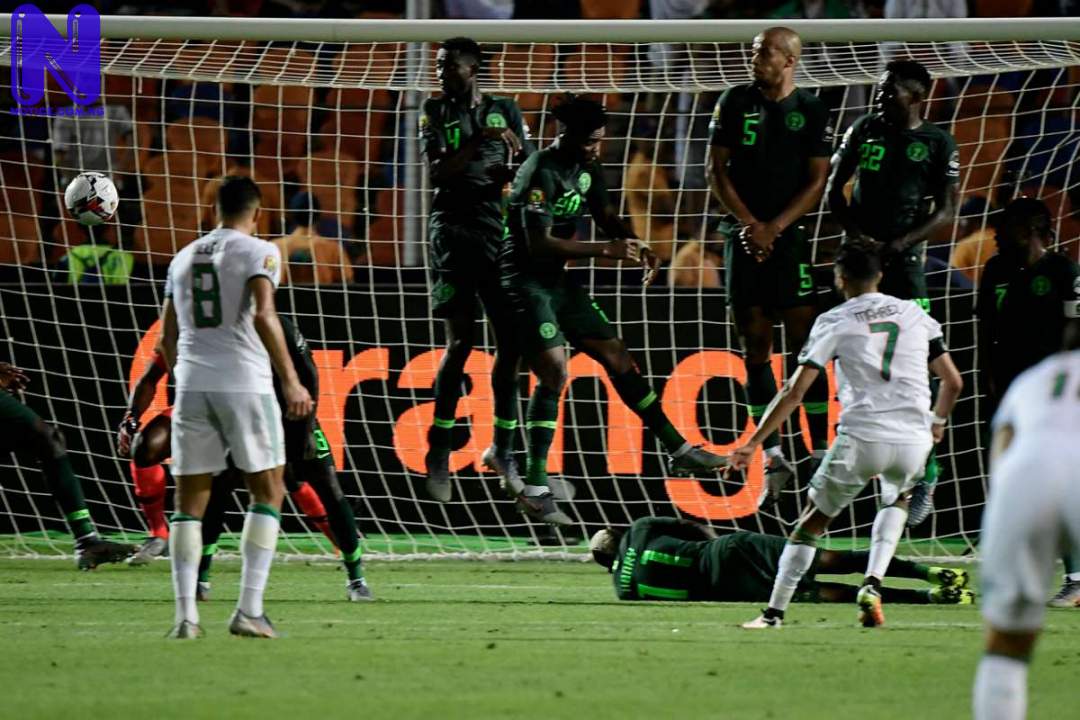 Nigeria and Algeria look horns in the International friendly with both sides having a point to prove in the clash at the weekend.
Both sides would deploy their star players while also giving room for international debut for some of its new players.
With the match approaching and expectation looming ahead of the clash, we take into consideration the players to look forward to in the clash.
With both sides having an avalanche of talent going into this match it looks interesting as we highlight key players to watch ahead of the

Nigeria/Algeria clash.
Saido Benhrama (Brentford, England)
The English Championship star has shorn in English football. And this has led to him been linked to Arsenal and Chelsea.
They narrowly missed out on a place for Premier League promotion. But he was outstanding, fuelling expectation of a big season move for the player.
His talent is never in doubt and would be a great threat to the Nigerian side which is still building ahead in the future.
He will be one of the big guns to watch out for against the Super Eagles as both African heavyweights come face-to-face with each other.
Samuel Kalu (Bordeaux, France)
The Nigerian and Bordeaux star has got all to do when they face Algeria in Austria. His fine goal scoring feat this weekend should be a boost to his confidence as he would be expected to start in the Eagles attack.
The Algerians would have to be at their best as his trickery and dynamism can be too difficult to deal with.
He’s a top player to watch out for in the Super Eagles side after making his International debut against Seychelles in 2019 AFCON

qualifier.
Riyad Mahrez (Manchester City, England)
Star forward Riyad Mahrez would be one of the star men for the Desert Foxes as they trade tackles with African giants Nigeria and North American Counterpart Mexico.
Coach Djamel Belmadi would be counting on the talent of the Manchester City star as they do battle with the Super Eagles on Friday.
He clinched the win for the North Africans with an audacious free-kick against the Nigerian side in AFCON 2019 semi-final.
Such a feat will be expected from him again when they play the West Africans in Austria.
Cyriel Dessers (RC Genk, Belgium)
The new Super Eagles star would have his all to do against the magnificent Algerians side. So much has been said about the

Belgian-Nigeria who willingly choose to play for Nigeria’s Super Eagles.
His stakes remind us of Ex-International winger Peter Osaze Odemwingie as he gets set to make his bow a Friday in Austria.
His form suggests he carries Nigeria’s main threat along with his club teammate Paul Onuachu ahead of the Algeria tie.