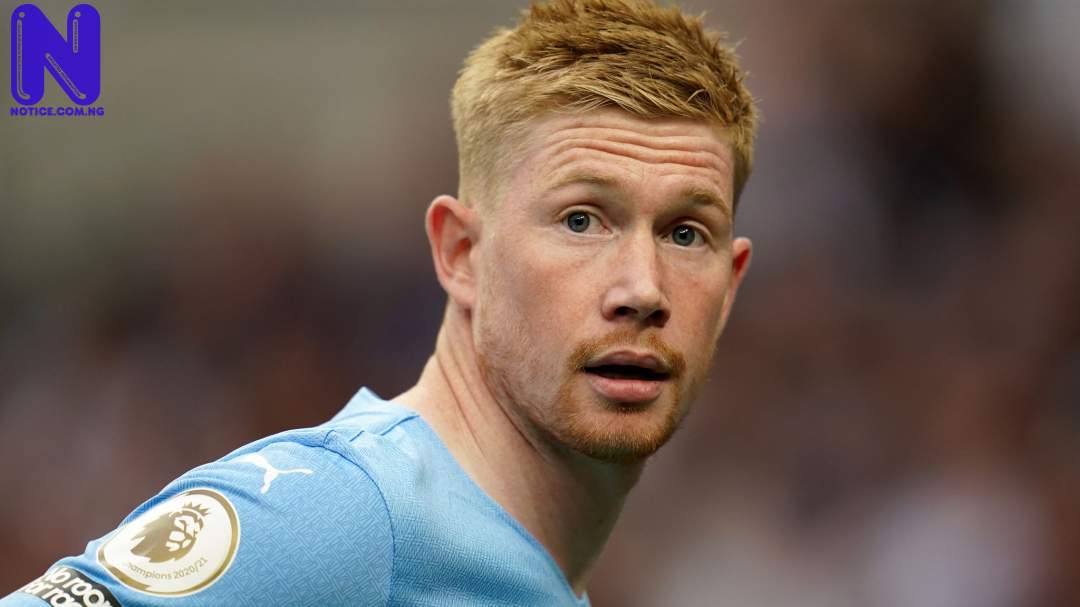 De Bruyne, who can play all positions in the midfield, said his best position is central midfield role.

Speaking after Man City defeated Watford at Molineux, the Belgium international said at his post-match press conference: “It’s pretty nice! When you score four, it’s always special, it should have been five.

“When we play in a midfield three, it’s between number eight or number ten, central I’m the best.

“I make more movements outside. When I go inside to outside, I’m stronger. That is probably my best position, but playing my career in different positions, I have learned to understand what my teammates want.”