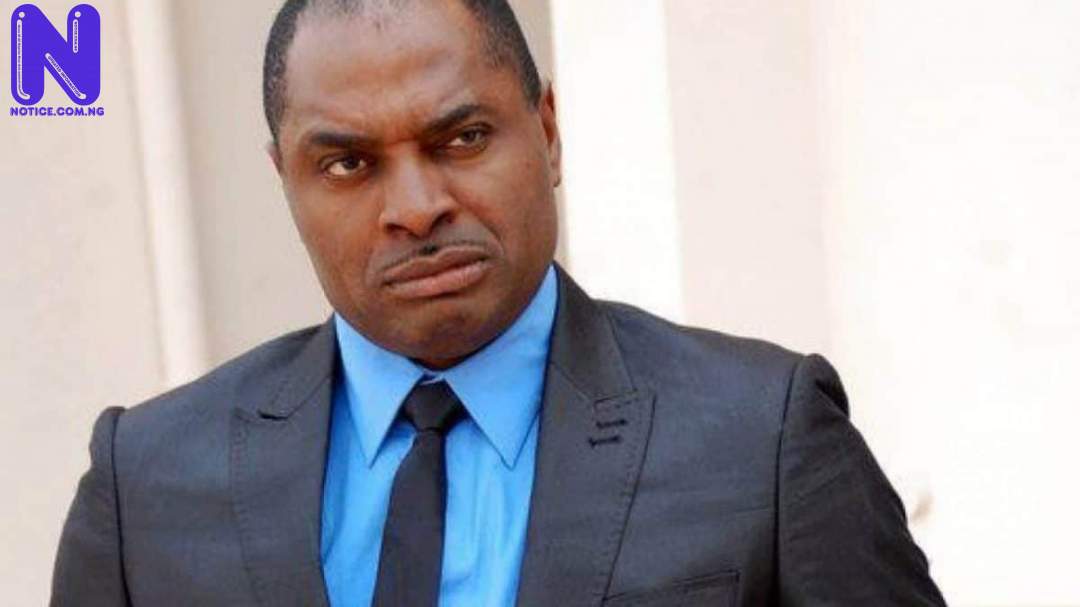 A spokesperson for the Labour Party Presidential Campaign Council, Kenneth Okonkwo has said the Kaduna State Governor, Nasir El-Rufai should be held responsible for the death of the Labour Party women leader, Mrs Victoria Chintex if the perpetrators are not apprehended immediately.

Press earlier reported that the LP women leader was shot dead on Monday night by gunmen who reportedly broke into her residence at about 8pm.

The ugly development has been generating reactions across the country, as many linked the incident to politics, alleging that she was killed by thugs hired by a rival party.

Similarly, Kenneth Okonkwo, while reacting to the incident in a tweet on his official Twitter handle, said El-Rufai as the Chief Security Officer of the State, should be blamed for the assassination if the killers are not arrested.

“The APC Governor of Kaduna State, El-Rufai, should be held responsible for her death as the CSO if the killers are not apprehended immediately”.