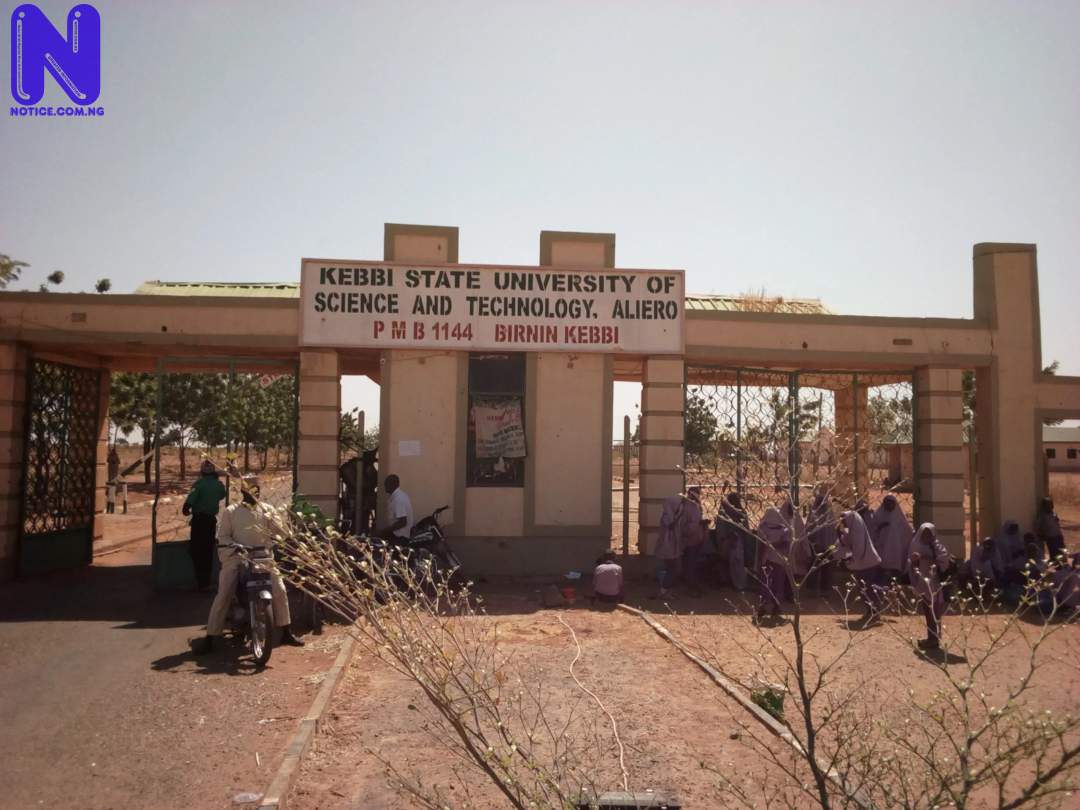 The Management of the Kebbi State University of Science and Technology, (KSUSTA), Aliero, has announced the indefinite closure of the institution over the death of a 22 -year-old final year Biochemistry student.
Registrar of the University, Alhaji Musa Labbo, announced the closure in a statement made available to newsmen in Birnin Kebbi, on Sunday.
Labbo said the decision was taken after students of the University went on a rampage in Aliero town when they learned of the death of their colleague.
“This is to inform all students of the university that the management has directed the closure of the school indefinitely.
“Therefore, all students are hereby directed to leave the university with immediate effect”, the statement said.
NAN reports that an eyewitness who spoke to newsmen said the deceased, identified as Sharif Sale-Kanya, who was about writing his final examination, reportedly bought a handset in Aliero town, on Saturday and made payment through a transfer.
According to the eyewitness, Sharif immediately after purchasing the handset went into the examination hall and switched it off.
“However, a few hours later, he realised that the money he transferred for the payment of the handset had been reversed due to network failure.
“Sharif returned to Aliero town to pay for the handset in cash when a mob of youth descended on him, on getting there for being a thief.
“He was rushed to the General Hospital, but was confirmed dead shortly after he was admitted,” the eyewitness, said