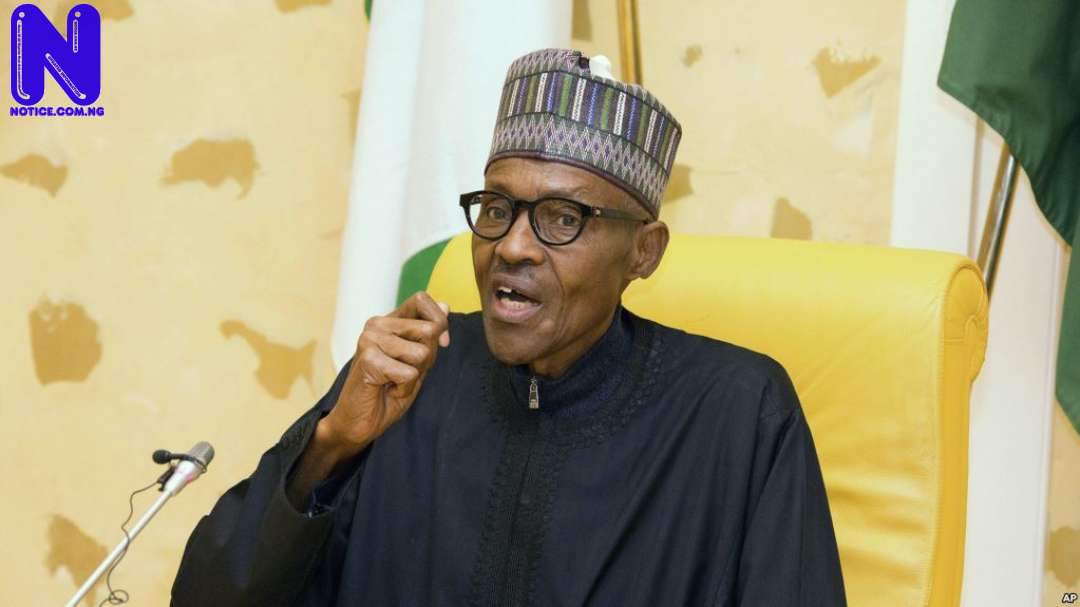 Katsina State Governor, Aminu Bello Masari has revealed that President Muhammadu Buhari has pledged the sum of N6.5 billion to kickstart the development of cattle ranch in Katsina State.

He further said that N5 billion of the said amount had already been credited into the state government's account.

The Governor disclosed this, Thursday, while speaking at the occasion where Buhari commissioned the multibillion Naira Zobe water project and a 50km road project in Dutsima, Katsina State.

“Mr President has graciously approved the sum of N6.25 billion for ranch development purposes in Katsina state, out of this amount, N5 billion is already in the account of the state government and within few weeks, you will see advertisement calling for interested company and consultant that would wish to participate.

"This is the first direct intervention through the state government with regard to Federal Government's ranch development initiative," Masari said.

Recall that four months ago, Governor Masari represented by his Special Adviser on Livestock and Grazing Reserve, Dr. Lawal Bagiwa, at the 46th annual conference of the Nigerian Society for Animal Production, at the Federal University, Dustin-ma, FUDMA, Katsina State, approved 7000 hectares of land for ranching in the state.

Also, in a reported interview three months ago, Masari made known the intention of the Katsina Government to raise the sum of N12 billion to convert the deadly Rugu forest into ranches with the support of the Federal Ministries of Agriculture and Finance.

According to Governor Masari, the establishment and development of ranches in the state, has the capacity to end the lingering herdsmen and farmers conflicts plaguing various parts of the country.

He equally said the ranching system will give children of herders the opportunity to have qualitative education.