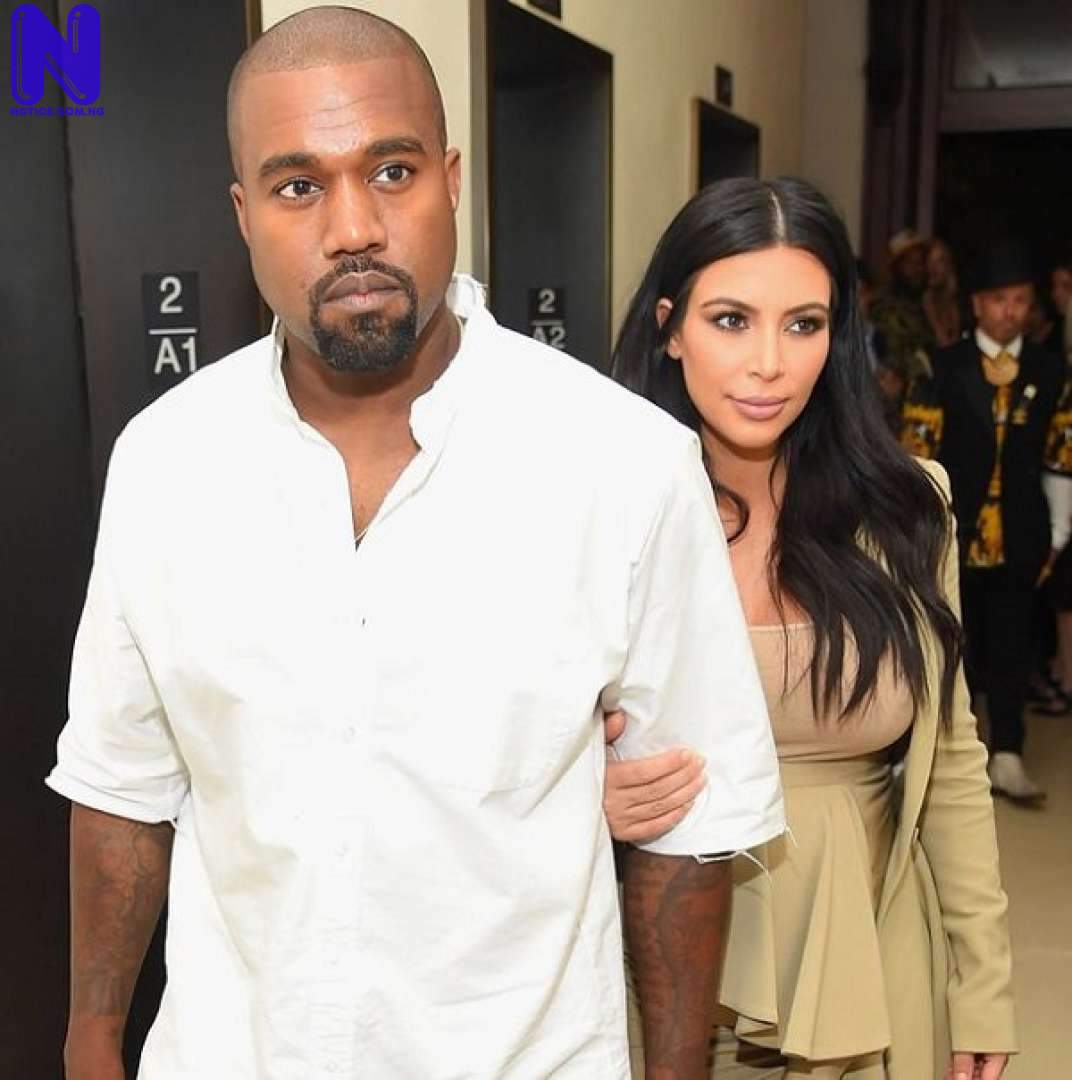 Kanye West asked Rick Rubin to make changes to his new album ‘Yeezus’ – just two weeks before it is due to be released.

The rapper has reportedly made executives at his Def Jam record label “crazy” by drafting in the super-producer – the co-founder of Def Jam – last week to record more songs for the LP.

Executives have also been left with a headache trying to secure rights to use a vocal track from a Chicago church choir he has included on his track ‘Onsite’.

Lawyers had to find the Holy Name of Mary Church choir director to get legal clearance to use the music, but a new version of the vocals was recorded in case the rights couldn’t be secured and Kanye decided to use those last Friday (06.07.13) to avoid a future legal case.

A source told the New York Post newspaper: “Even by Kanye West standards, this is pushing it.”

Rubin will now be listed as executive producer on the album credits and coming in to add tracks and tweak existing songs.

Kanye has spent months in Paris recording the album, often being away from his pregnant girlfriend Kim Kardashian to work on his music.

The rapper turned 36 on Saturday (06.08.13) and he celebrated his birthday at Miss Lily’s in Greenwich Village, New York, with his friend Jay-Z and his wife Beyonce and Nas.

Kim was unable to attend because she is no longer permitted to fly as she approaches her due date in July.

‘Yeezus’ is still scheduled for release on June 18.